Maureen Lipman has revealed her late husband convinced her to return to Coronation Street again.

The actress' husband, Jack Rosenthal, died in 2004 of cancer and was one of the early writers on the ITV soap, penning 129 episodes. 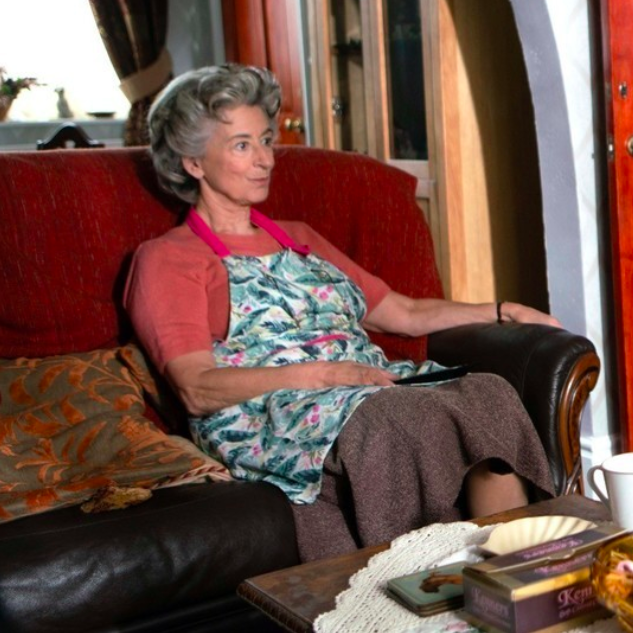 And now she has revealed how when she was wavering about rejoining the soap, she was sent a sign by him.

She told the Daily Mirror: “I’ve got a picture of my late husband, a triptych, and there are lights above it.

Read more: Maureen Lipman returns to Coronation Street but as a different character

“And I am now a character in the Street – and a pretty nasty one at that. I’m playing a monster.”

The Blanche Hunt style battleaxe comes into his life after Tyrone (Alan Halsall) decides to research his family history following the recent death of his mother Jackie. 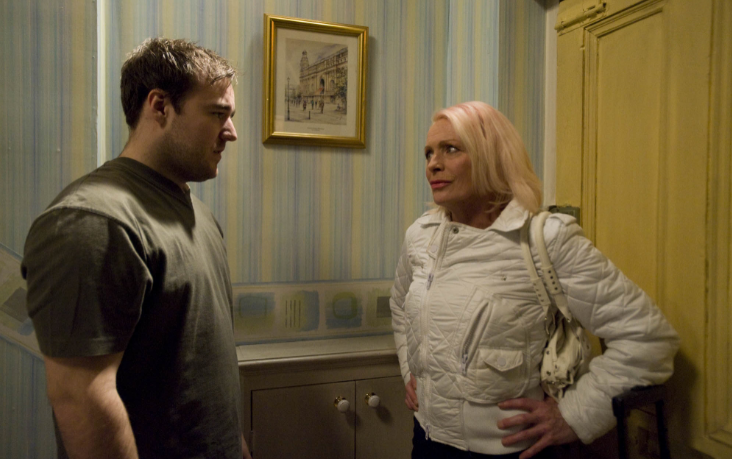 The soap’s producer, Iain MacLeod, said: "I am beyond thrilled that we are introducing such a great new character, played by someone of Maureen’s pedigree.