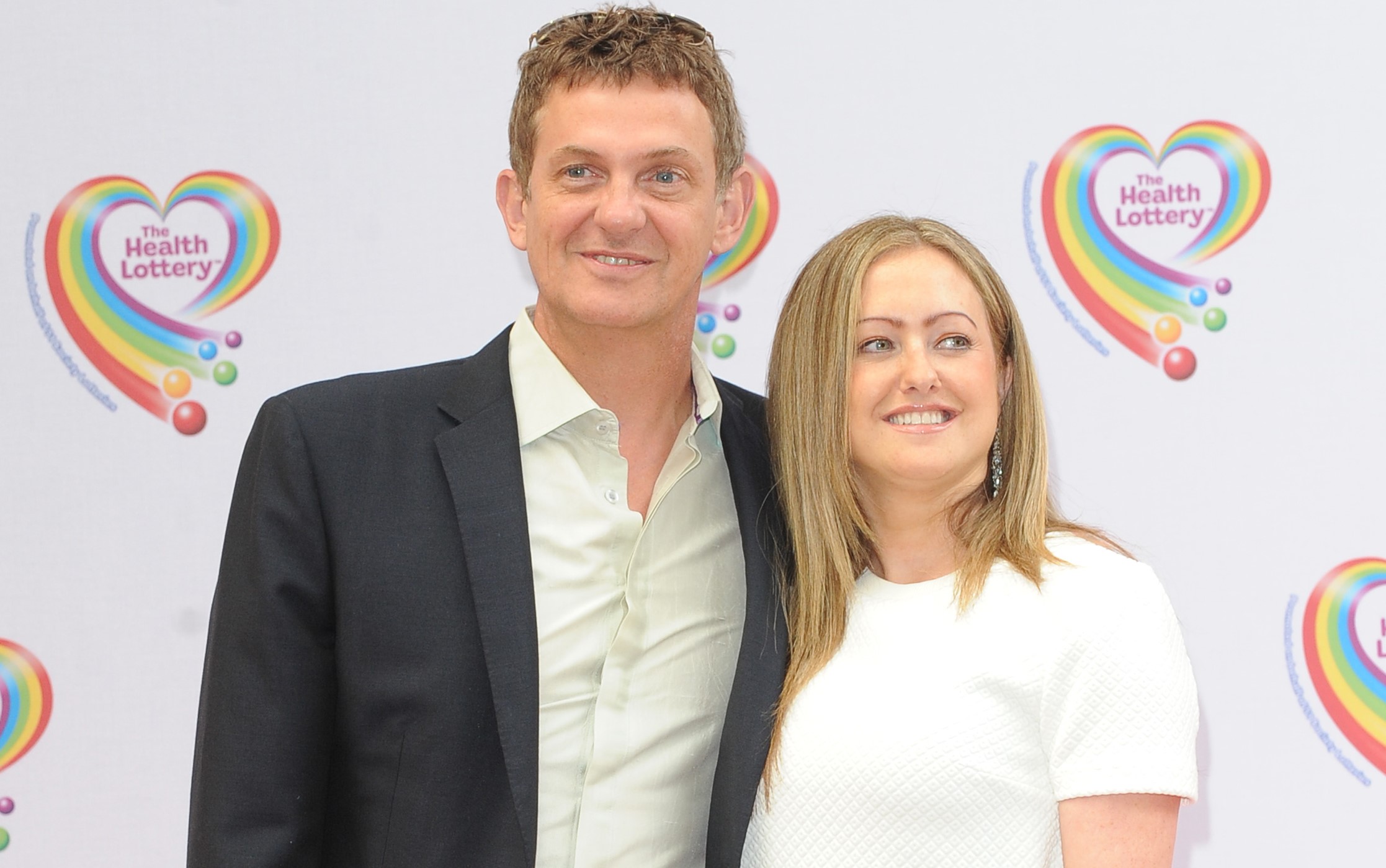 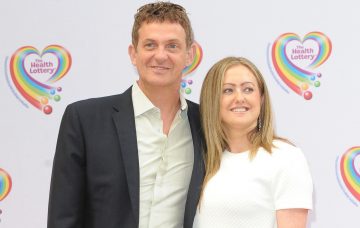 He worries for partner Amelia and their baby daughter

Presenter Matthew Wright has been faced with the ordeal of a stalker who thought they were in a relationship.

The TV star opened up about the terrifying experience, which saw the woman turn up at his home and scare his wife Amelia.

The talkRADIO host spoke out about the incident during his show, even sharing a video of the couple looking horrified as the woman shouted outside their home.

Going to get some expert advice on dealing with stalkers on today’s show 👍 https://t.co/RuSaxuDdLc

Matthew explained that the stalker would also appear at different events and ask his showbiz pals for information about him.

The 53-year-old said: “Things started escalating from her thinking that I was looking at her in suggestive ways.

“She started turning up at events where some of my better-known friends were and talking to them, and of course repeated visits to home.

Matthew added that he now wants the woman that has been hassling him to get “help” for her issues.

The former Wright Stuff presenter said she seems to think they have a special connection.

He continued: “She has conjured up in her mind the notion that she and I have some kind of connection, some kind of relationship.”

Matthew and Amelia now have a young baby to look after, making the situation all the more stressful.

Amelia gave birth to their daughter Cassady in January, after eight years of trying to fall pregnant and failed rounds of IVF.

Matthew said his pals have even tried to stop the stalking woman by telling her “it’s really unfair on Matthew and his wife and the newborn baby”.