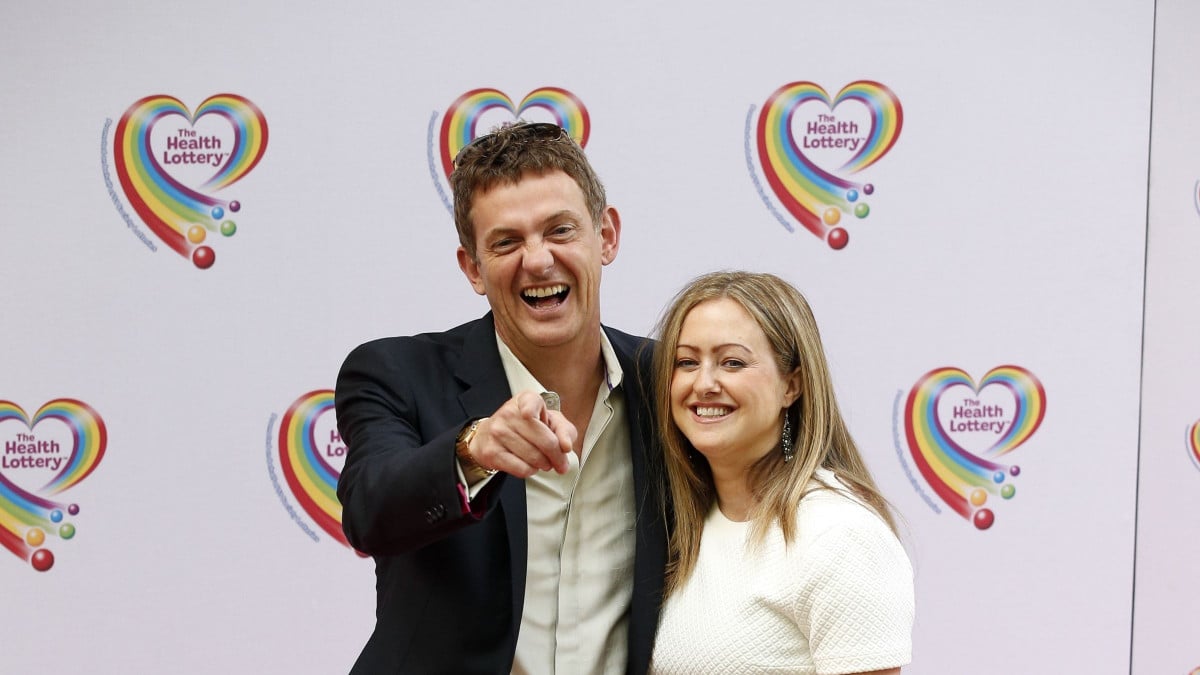 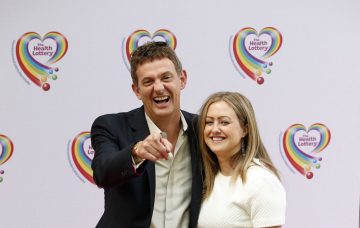 Matthew Wright and his wife expecting baby after years of IVF

Matthew Wright and his wife Amelia have announced they are expecting a baby girl after eight years of IVF treatment.

“After 8 challenging years of IVF, we are thrilled to announce that on our last roll of the dice, we got lucky and are expecting a baby girl. Woo hoo!” she tweeted.

She teased that her husband was “still in a state of shock”.

Matthew, who recently quit his TV show The Wright Stuff after 18 years, retweeted the post.

He later posted: “Ta for all your kind words re @mrsameliawright and pregnancy.

“She’s been thru hell she really has. Feel super blessed to have such lovely followers Xx.”

“This is the first @twitter storm I’ve been thru where the rain is lovely and warm,” he added.

“Thanks again for your kindness.”

Matthew also spoke about the pregnancy during his talkRadio show on Monday, saying he’d decided to do a phone-in on older parents because he’s “going to be an older parent.”

His announcement elicited cheers from his radio colleagues.

“She’s due on Valentine’s Day, and it’s a girl,” said Matthew. “Amelia, my wife, has had a very very difficult time of it. Some of you will know, that we’ve been trying through IVF after she had an ectopic and it tore up inside. It was all very awful.

“We’ve been trying using IVF for eight years, and she gets pregnant each time, but then miscarries at 11 or 12 weeks, which is a very difficult and uncomfortable thing.

“We had some frozen embryos, and she’d gone through two out of three of those. The last one wasn’t very big, and everyone was a bit shruggy shoulders and she was thinking about giving it to science for scientific research.

Matthew then joked: “She was quite sympathetic to the fact that I’m getting on and I don’t really want to spend the last chapter of my life looking after bloody kids. But anyway, that’s what I’m going to be doing now, and I’m delighted and thrilled.”

He added: “I won’t use the word miracle. It’s not a miracle, it’s the appliance of science. But I will say, Amelia’s very lucky, and I must be very lucky too.”

Matthew recently told how the suicide of one of his friends and the long-running IVF struggles led to his decision to quit his talk show.

Appearing on ITV’s This Morning, he said: “It was a combination of lots of things really. Channel 5 decided to move it to a different production company to freshen it up.

“Not long after that decision, a good friend of mine decided to kill himself which was very sad.

“My wife and I, quite well known, we’d had long running IVF. Eight years of IVF, no joy.

“So personally things were pretty stressed and strained. Got to Christmas, all my colleagues I’d worked with the best part of 18 years, nearly all of them were made redundant.

“I found that really difficult, and then I started a new production with a new team, and suddenly overnight it just stopped being fun anymore, and I’d always told myself, if it stops being fun, get out.”

He has now returned to broadcasting with a new radio show on talkRADIO.

Do you miss The Wright Stuff? Leave us a comment on our Facebook page @EntertainmentDailyFix and let us know what you think!