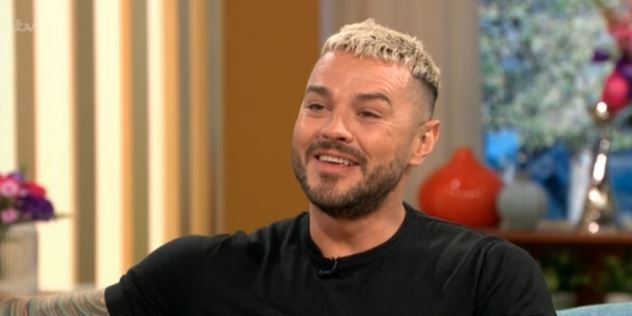 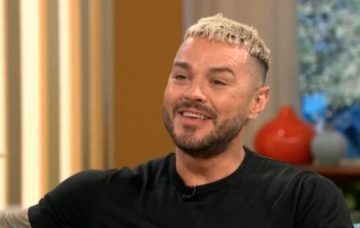 Matt Willis has opened up about his ten-year wedding vow renewal with wife Emma.

The Busted frontman told ITV’s This Morning the couple began envisioning the event just one day after they tied the knot in 2008, but when the day finally came around, they felt “a bit embarrassed” to be doing it.

He explained: “The day after we got married, Emma was kind of sad that it was over.

“She’d been looking forward to it for such a long time and she went to a lot of effort for the wedding day, so she was like, ‘We’re coming back in ten years and we’re going to do it all over again!’

“Then ten years kind of crept up on us, so we went and did it!”

Matt admitted that as the day approached, the couple began to wonder if it was “cheesy” to be doing a vow renewal ceremony.

Matt said there were a couple of ways they made light of the situation, such as getting female guests to wear their own wedding dresses.

He added: “To get away from the awkwardness and being serious, we got Stephen Mulhern to do the vows and he just rinsed me for half an hour.”

There was a sweet side to the ceremony as well, with Matt and Emma’s six-year-old son Ace serving as best man.

“It was the most amazing thing,” said Matt. “He had the ring and kind of fumbled with it a little bit. He was the cutest thing ever! It was a really amazing day.”

Matt and Emma are also parents to daughters Isabelle, nine, and Trixie, two.

The musician was on This Morning to chat about his role in a production of Little Shop of Horrors, currently playing at Regent’s Park’s Open Air Theatre in London.

He’s taken on the part of dentist Orin, made famous by Steve Martin in the 1986 movie.

Matt said the kids will be coming to watch him perform on Wednesday, joking: “It does make me a little bit nervous, My daughter is quite critical of me!”

He added: “They’ve seen me do bits of TV acting and stuff before but coming to watch me in a show will be a different vibe for them, I think.”

Have you or would you renew your vows? Leave us a comment on our Facebook page @EntertainmentDailyFix and let us know what you think! 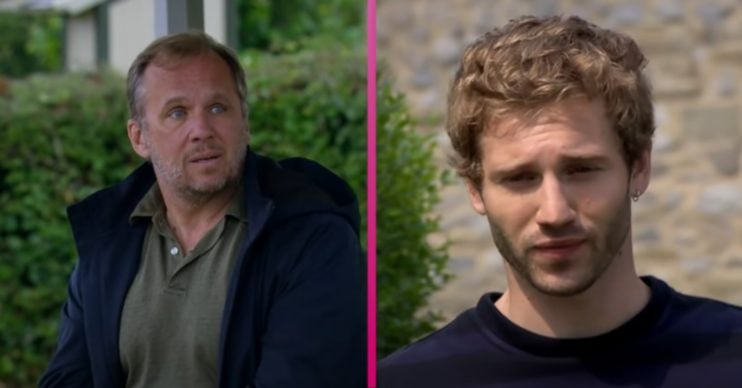