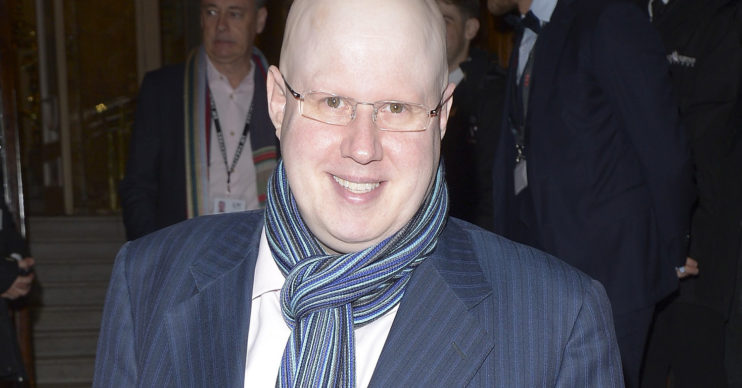 He told a fan who criticised him for mocking PM

Matt Lucas may have gone viral with a hilarious video mocking Boris Johnson’s lockdown speech, but he has been dealing with the tragic side of the pandemic too.

The Little Britain comedian revealed he has lost seven people to coronavirus.

Matt, 46, was one of the first to do his bit for the NHS during the pandemic.

He released The Baked Potato Song which went straight to the top of the charts.

The money it raised went to the FeedNHS charity.

When the message from our PM is clear and effective, satirists like me will be out of a job.

Matt said he had initially expected it to get no more than 500 views online, and was shocked by its success.

And it seems he couldn’t resist using his comic skills after Boris Johnson’s lockdown speech last night. a

In a convincingly posh voice just like Boris’, he says: “So we are saying, don’t go to work, go to work.

“And then we will or won’t…something or other.”

But not everyone was a fan.

One wrote on Twitter: “Meanwhile Matt people are dying!!!! Love ya to bits but… Not really the time for taking the [bleep].

“People are having to bury their families!!!!!”

Matt quickly responded: “I know 7 people who have died, Andy. When the message from our PM is clear and effective, satirists like me will be out of a job. I’ll be happy when that happens.”

I know 7 people who have died, Andy. When the message from our PM is clear and effective, satirists like me will be out of a job. I’ll be happy when that happens.

Fans offered their support for Matt, and his Boris impression.

One wrote: “SPOT ON MATT. I lost both my parents 4 weeks ago. Keeping my head on, being positive and remaining focused.”

Yet another simply wrote: “Brilliant, darling.”

What did you think of Matt’s video? Hilarious or inappropriate Go to our Facebook page @EntertainmentDailyfix and leave a comment to let us know what you think.