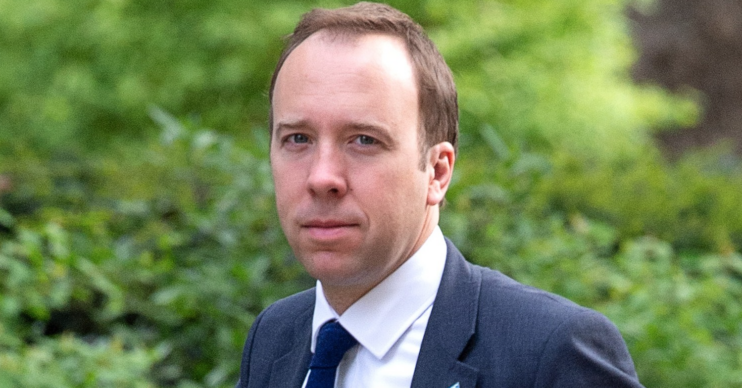 They went the budget route

In the latest Matt Hancock news, he has been pictured on a romantic Swiss holiday with lover Gina Coladangelo.

The former Health Secretary caused scandal when video footage was leaked to the press of him kissing his advisor in his office.

Images obtained by The Express show Mr Hancock and Ms Coladangelo in Villars-sur-Ollon in the Swiss Alps.

Furthermore, the newspaper claims that they’re not exactly splashing out – they’re staying in a budget £87-per-night lodge.

In winter, the resort is a magnet for skiers and snow sports lovers, but in summer it’s a picturesque spot to explore.

Their lodge apparently sits 1,300 metres above sea level and is close to the city of Geneva.

The newspaper also claims that Mr Hancock and Ms Coladangelo drove 550 miles from the UK.

It’s thought that Mr Hancock is visiting the region in order to cram in some altitude training ahead of his run in the London Marathon.

The Marathon takes place on October 3, and Mr Hancock is raising money for a hospice in London.

However, a trend on Twitter explained that some people were using his Just Giving page to troll him.

Married dad-of-two Mr Hancock caused uproar back in June when the video became leaked to The Sun newspaper.

Admitting to breaking social distancing rules, he then resigned as England’s Health Secretary and left the family home.