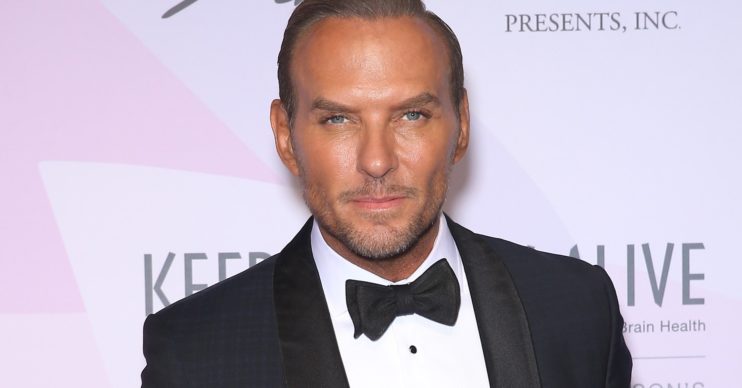 Matt Goss saved the life of a suicidal fan

He is still in touch with the unnamed woman

Matt Goss saved the life of a suicidal woman during an online chat.

The 51-year-old singer has revealed he was approached by a distressed fan who wanted to kill herself during a live session last month, and he immediately called the woman in a bid to avoid a potential tragedy.

Matt told The Sun on Sunday newspaper: “The message from this lady said she wanted to end it all.

“My heart was in my mouth. I couldn’t ignore it and stopped everything, contacted the woman and she was indeed in a great deal of trouble.

“She was in her own house and was in a bad way. So I told her that if she was at risk, I’d need to contact the authorities – the police, the ambulance, everything.

“I let her know the severity of what was about to happen and I think, for her, that was a relief.

“She wanted to be heard, to be listened to. After a good 20 minutes we started to break some ground and she began to calm down. In the end she signed off because she felt so loved.”

My heart was in my mouth.

Since then, Matt has kept in contact with the woman to ensure she’s still in a good frame of mind.

He said: “When I checked on her a couple of times afterwards, she said to me, ‘I’m in a different place. I feel heard. I feel loved.’

“I feel very humbled that I was able to save someone who was right on the edge.”

Meanwhile, the woman – whose real name has not been revealed – admits Matt saved her life.

The woman speaks out

Read more: Kate Garraway reveals son sleeps next to dad’s side of the bed

She said: “Had I not got in touch with Matt that day things could have got really serious.

“I was having a really, really bad day. I was at my wits’ end.

“Matt just helped me to see that I am important, that I do matter and that I can do whatever I set my mind to and that I’m not worthless.

“He’s a true gentleman and someone who genuinely cares about others.

“I’m now feeling very positive about the future. I will be forever grateful to him.”