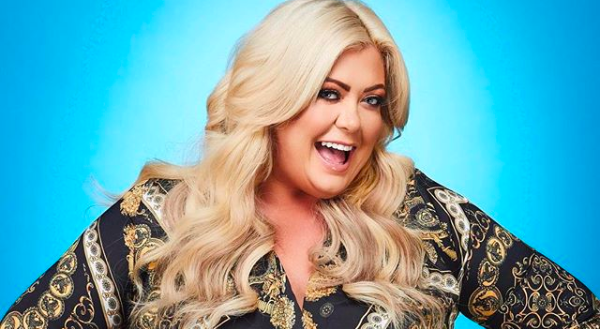 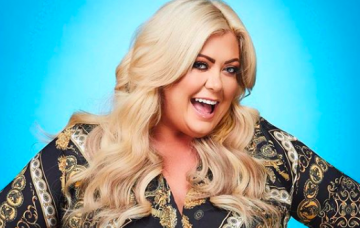 He was praised for his response

Gemma Collins’ Dancing On Ice partner Matt Evers has defended her in an angry rant against a nasty internet troll.

The 37-year-old reality star has received a torrent of abuse regarding her weight since signing up for the hit ITV show.

However, her dance partner has taken to Twitter to slam the user who cruelly suggested the show “reinforce the ice” ahead of her appearance.

A Twitter user had wrote in response to news that Gemma has been paired up with Matt for the new series: “Better reinforce the ice.”

Matt was quick to respond, writing: “Who are you to judge and say something like that? Any decent ‘MAN’ wouldn’t body shame a woman.

“Unless your manhood is that small you’re threatened that their balls are bigger than yours. 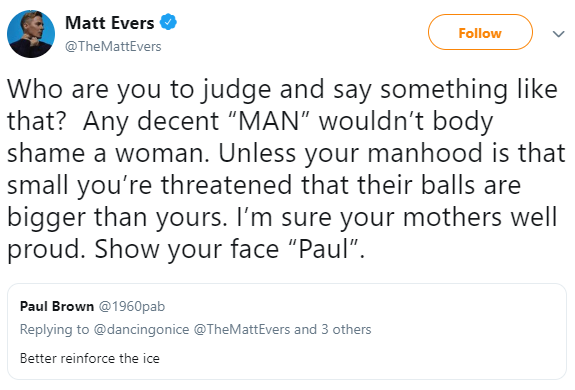 Fans were quick to rush to Gemma’s defence and commend Matt for his tweet.

One user said: “Why do some people feel they have the right to criticise a person that they don’t even know!!!! (sic).”

Another wrote: “Well said Matt can’t believe the amount of horrible comments about Gemma she is amazing to try cause I definitely wouldn’t I’d be so scared. How sad is it that his profile picture says Choose love (sic).”

Meanwhile, Gemma has spoken of how she hopes her stint on the show will kick-start a fitness regime to help her slim down for her wedding day.

The star is planning to marry James ‘Arg’ Argent in a couple of years but after admitting the pair piled on the pounds over the summer, she is keen to start eating well and “working hard” ready for James to pop the question.

She told New! Magazine at the ITV Palooza last month: “I’m mainly doing the show for the amazing outfits and as a way of losing weight.  If I commit myself to training and eating well I think I could really get in shape by doing the show.

“I want to get married in the next few years and I don’t want to be fat for my wedding day. We’ve both put on a lot of weight over the summer so now it’s time to work hard and get in shape.”

She told The Sun: “I’ve dropped a dress size already. Look, my clothes are falling off me.

“I’m representing the curvy girls. My clothes are falling off me now, I’m training all the time. I do love it, especially the banter with [fellow contestant] Richard Blackwood, we all have a laugh.”

Are you looking forward to the new series of Dancing On Ice? Leave us a comment on our Facebook page @EntertainmentDailyFix and tell us!