Matt Baker was not impressed by the picture Peter Andre shared on his Instagram today.

While fans swooned at his throwback topless picture, Matt was less complimentary.

Underneath the steamy shot, Peter wrote: "I just wanted to post this pic. Love to all."

But the former The One Show presenter was quick to tease Peter about the hunky picture. 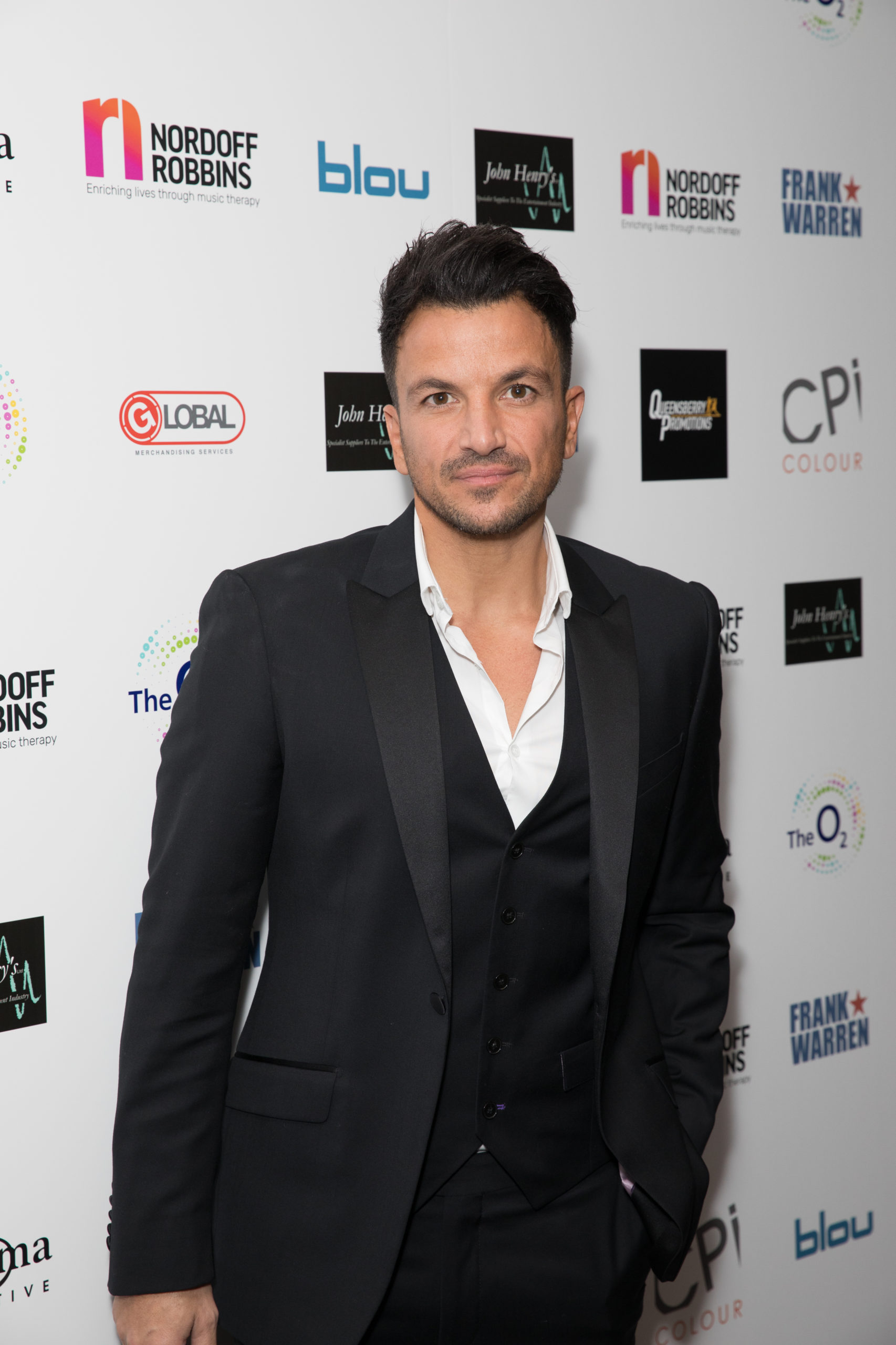 "Looks like I need to lend you some more clothes," he wrote. "So funny, you look so much better in my clothes than I do."

Peter replied: "I will never live that down. How are you?"

"We're all good this end ta, enjoying watching your family antics," he wrote.

Exactly what they are referring to with the clothes isn't clear, although Pete did once cover for Matt on the BBC show, so there could be some connection there.

Meanwhile comedian Dapper Laughs added: "Is that a portaloo? Haaa only joking just jealous you're a dad, didn't anyone tell you we are meant to have dad bods!"

Good-natured Pete responded: "Always good to pose after you've been to the loo." 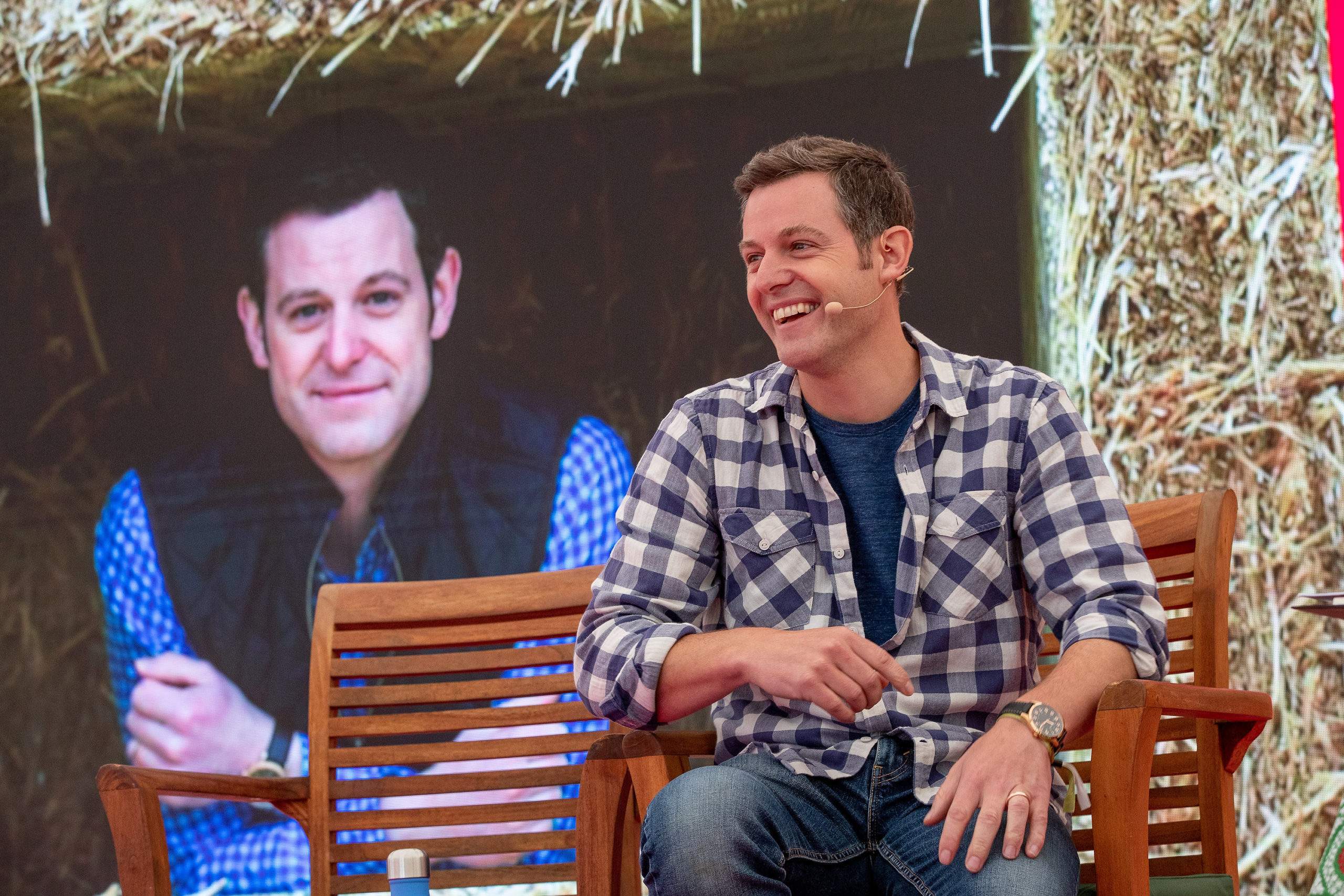 Matt Baker has presented on Blue Peter as well as Countryfile and The One Show (Credit: Cover Images)

Matt and Pete are used to teasing each other.

After Pete's presenting stint on The One Show a few months ago, Pete joked that he had used Matt Baker's dressing room.

Not only that - he said that he took down a picture of Matt and replaced it with one of himself.

The banter even led to speculation that Peter was going to replace Matt on the BBC show permanently.

However, Peter put the rumours straight about that. “Never, he’s too good at his job. I really like him and I like Alex, I think she’s great,” he said.

But Peter went on to reveal he has been in talks to present more often on The One Show.

He added: “I feel really comfortable doing that actually.

”I want to do more, we’ve already spoken to them about that.”

What did you think of the pic? Go to our Facebook page @EntertainmentDailyfix and leave a comment to let us know your views.