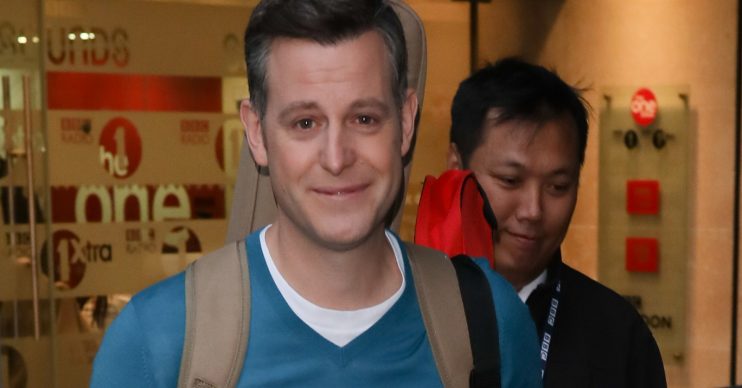 Matt Baker is tipped to do I’m A Celebrity this year after quitting The One Show.

Matt hosted his final show on Tuesday, March 31, from his home after announcing he’s leaving the BBC programme after nine years.

Now, according to bookies, the presenter could enter the Aussie jungle later this year with odds of 2-1.

Read more: Alex Jones gets choked up as Matt Baker bids farewell to The One Show

What have bookies predicted?

Coral spokesperson John Hill told Metro: “Many punters feel now that Matt Baker has a lot of time on his hands following his exit from The One Show, he will head Down Under later this year to be a contestant on I’m A Celeb.”

Earlier this week, Matt made an emotional farewell to The One Show on air with co-star Alex Jones.

She continued: “You are holding it together way better than I am.

“We’ve had such a laugh along the way and I thank you from the bottom of my heart.”

Matt, we’re going to miss you so much honestly.

“I’ve loved every single second of sitting alongside you, I really have,” as Alex teared up.

Earlier this year, Matt announced he was departing the programme live on air.

He told viewers at the time: “I would like to take this opportunity to say that at this time of year I like to stop, reflect and take stock.

Will you miss Matt on show? Leave us a comment on our Facebook page @EntertainmentDailyFix and let us know.

I'm A Celebrity... Matt Baker The One Show