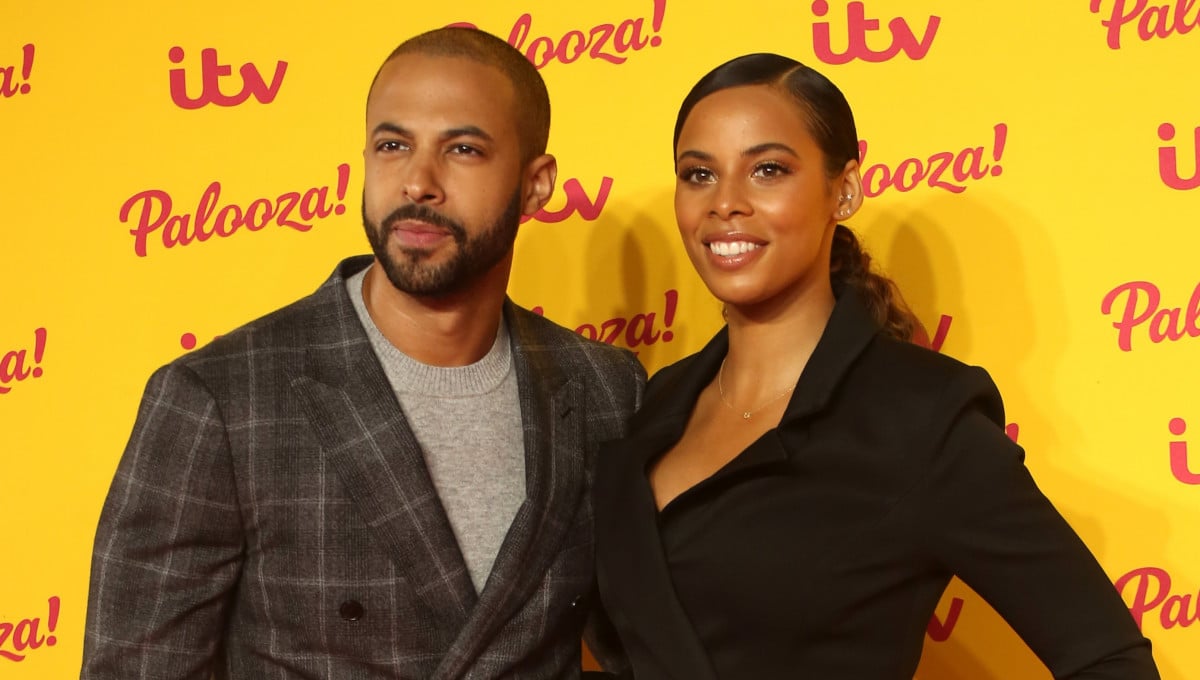 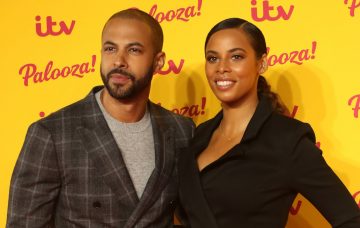 They said the show is very "rewarding"

The former JLS band member and Saturdays star have landed their first “stand-alone show” together, Playlisters on BBC One, and can’t wait to put the contestants’ music knowledge to the test as it’s something they already do at home.

In a statement, the couple said: “It’s our first stand-alone show together and the fact it’s a format based on our love of music makes it all the more rewarding.

“We frequently put each other’s knowledge to the test at home, so we cannot wait to see how the contestants get on.”

The new show is being dubbed a modern day Name That Tune – which ran between 1976 and 1998, and was presented by Tom O’Connor, Lionel Blair and Jools Holland over the years – and will feature six episodes.

Each week, three couples will battle it out to win £10,000 by listening to chart hits and golden oldies and naming the title and artist of each song correctly.

BBC bosses are thrilled to have the Capital DJ and Heart Saturday drivetime show host on board, as they believe their “deeply competitive” nature will be a huge hit with viewers.

The broadcaster’s entertainment boss, Kate Phillips, said: “I can’t think of a better way to kick off Saturday nights. Hosted by the deeply competitive Rochelle and Marvin Humes, it’ll have everyone at home singing along.”

Marvin, 33, and Rochelle, 29, often step in to co-host ITV’s This Morning in the absence of Ruth Langsford and Eamonn Holmes and Phillip Schofield and Holly Willoughby.

Rochelle is currently filling in for Holly on the daytime show while she co-hosts I’m A Celebrity… Get Me Out Of Here! in Australia.

Marvin and Rochelle – who tied the knot in 2012, and have Alaia-Mai, five, and 19-month-old Valentina Raine together – have a wealth of pop knowledge between them.

Marvin hosts The Official Vodafone Big Top 40 chart show and Rochelle is one fifth of the girl group The Saturdays – who sold over eight million records and have been on hiatus since 2014 – and hits with What About Us and Just Can’t Get Enough.

Will you be watching Rochelle and Marvin’s new show? Leave us a comment on our Facebook page @EntertainmentDailyFix and let us know what you think.