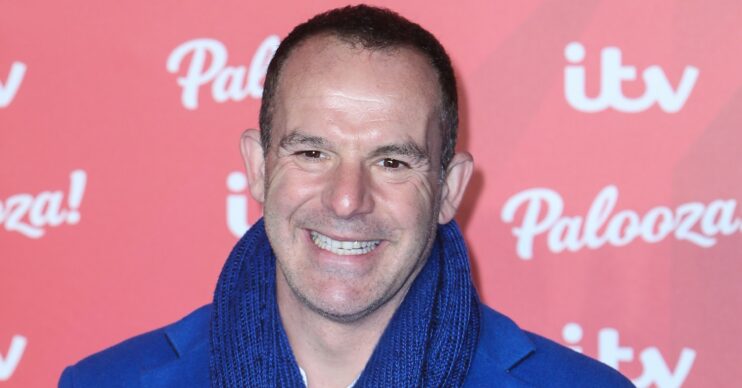 Martin Lewis has still got the 'bloomin lurgy'

The financial expert claimed that he’s had a ‘lurgy’ for three days and he’s still not getting any better.

Fans flooded the comments section with advice and wishing him swift recovery.

Martin took to Twitter this morning to update his fans on his health.

The founder of MoneySavingExpert confirmed that he still has his ‘bloomin lurgy’  and wondered if anyone else has had something similar.

He tweeted: “Still got this bloomin lurgy, high temperature, hot and cold flushes and achy. Not Covid. No cough. No cold. Anyone else had something similar? (barring Mrs MSE who’s also now got it- so it’s clearly contageous). How long does it take to end- I’m on day 3.”

After the star gave the update on his health, fans rushed to Twitter to wish him better.

Another fan said: “Get well soon.”

Some fans are also concerned that Martin’s LFT tests are wrong and he might have Covid.

One fan wrote: “Sorry to hear your unwell Martin. I found the lateral flow tests unreliable. I had Covid for 3 weeks during which I had several negative tests. Maybe take another test?”

Another commented: “Those were my Covid symptoms. Don’t trust the tests Martin and stay safe.”

A third added: “How do you know it’s not Covid? If you’re testing with LFTs they aren’t 100% reliable. Plenty have felt the same and got a positive result only after several days.”

Martin then replied: “OK fair enough, instead of not Covid I should’ve said ‘repeated negative LFTs (done thoroughly)’ but frankly I’m not feeling well and so really not on it!”