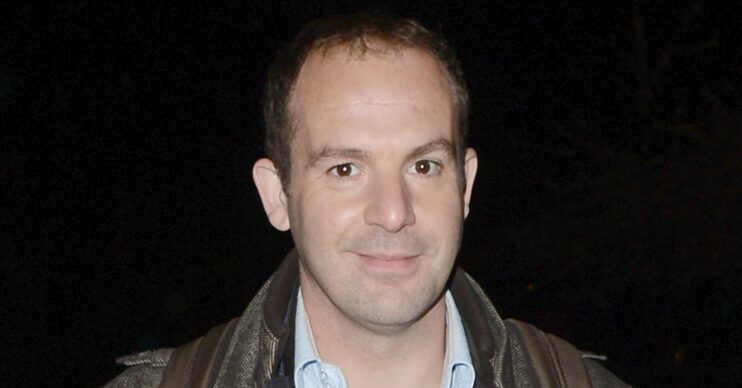 Martin Lewis has stunned fans on social media after showing off his incredibly ripped body.

The Money Saving Expert, 49, previously revealed he was taking a ‘social sabbatical’ to enjoy the final weeks of summer.

But as he returned to Instagram this afternoon (September 1), Martin shocked fans with his appearance.

The photo showed Martin posing for a selfie in the gym, as he flashed his huge bicep.

The financial expert looked completely ripped in the post – and seemed pretty proud!

Alongside the shot, he penned: “Obligatory Instagram gym pics after a month with time to properly work out.

Martin’s followers rushed to comment, with one saying: “Hope you feel as good as you look! (I’m guessing you do!!) Welcome back to the internet!”

A second shared: “Great to have you back Martin! You’re looking good.”

It comes weeks after Martin announced he was taking a break from social media.

The star confirmed his social break with a photo of himself, stating: “I’m off.”

Martin then explained in the caption: “Ta ta for now. I’m about to start a Summer Social Sabbatical. I’ll be offline for a few weeks, instead focusing on family, relaxing, exercise, golf, time to think, & watching the athletics.

“I wish you all a great summer.”

The announcement followed shortly after Martin appeared as a guest host on Good Morning Britain.

He joined the ITV programme in June, alongside co-presenter Susanna Reid.

During his first show, Martin went on to explain the reason behind his casual appearance.

Read more: Martin Lewis tells Alan Sugar to delete tweet about him having a face he ‘would like to punch’

The host, who wasn’t wearing a tie, said: “I’m not disrespectful of the programme’s structure, but in what I do, because I talk about money as the day job, I’ve always had a deliberate thing.

“I won’t wear a tie because it appears corporate and when you’re talking money, I want people to understand that I’m not on the corporate side. I’m on the other side.”

Viewers appeared to love Martin during the stint, with some urging him to permanently present.