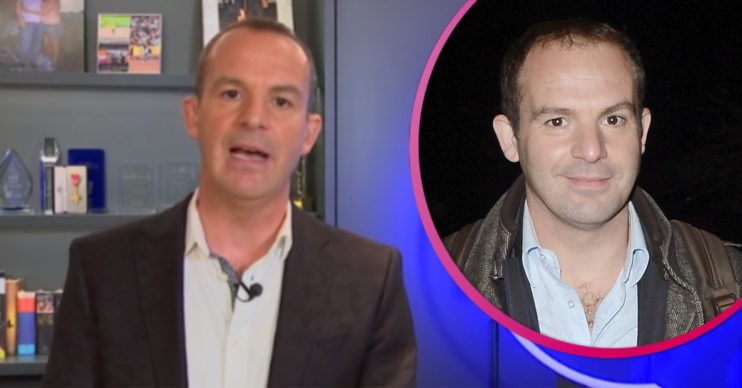 He's insisted he doesn't have time to do the show

Martin Lewis has denied he’s doing Strictly Come Dancing this year amid rumours he’s signed up to the show.

There were claims that the money saving expert would be in this year’s line-up.

What has Martin Lewis said?

Martin wrote on his Facebook page: “I was more than surprised this weekend, to discover ‘newspaper’ articles reporting ‘Martin Lewis doing #Strictly this year.’

“And worse them talking to the bookies and including the fact they’re offering 3/1.

“Subtly that’s an advert for gambling. We’re in a pandemic gambling crisis, this isn’t something I want to be party to.”

He added: “The thought of people losing money betting on this makes me nauseous.

I was more than surprised this weekend, to discover 'newspaper' articles reporting "Martin Lewis doing #Strictly this…

“Do not bet. I WON’T be doing Strictly. Had I/were I to be asked I’d say no (and had I been asked I would keep it confidential).

“I don’t have the time to do it, too busy with my new weekly live series.”

One fan commented on the post: “Shame. I think you would be fab Martin!”

At the weekend, reports suggested Martin had signed up to Strictly after bookmakers Coral placed odds on him doing the BBC programme.

John Hill, a spokesman for Coral told Express.co.uk: “Martin Lewis knows all the moves for saving money but he may have to hit the right notes on the dance floor later this year on Strictly.

“Although his odds on being a contestant have been slashed, we don’t make him one of the favourites to lift the Glitterball Trophy in 2020.”

Earlier this month, Martin said his TV schedule was leaving him “shattered”.

The star was telling viewers when the final installment of his show, The Martin Lewis Money Show, was on.

Shame. I think you would be fab Martin!

“I called ITV up and said we should do a one-off coronavirus special back in March, but now we’ve done 15.

“I’m shattered. It’s the last one, it’s the finale, do come and watch it, we’ve got something special in the middle, I can’t tell you what.”