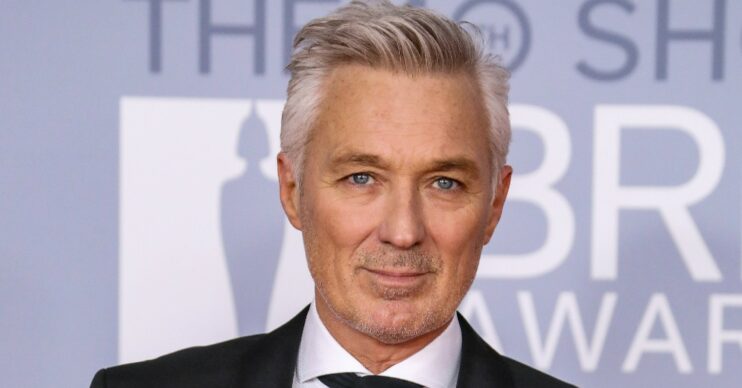 He's definitely still got it!

The former EastEnders star shared a cheeky photo of himself naked in the shower to mark the special day.

Martin looked incredible as he showed off his bare chest in the shower shot.

The lower half of his body was covered by wife Shirlie, who stood in front to snap the selfie.

Poking fun at his wife’s positioning, he wrote: “Phew that was lucky!!!!”

Fans rushed to share their thoughts, with many commenting on Martin’s age.

Another posted: “Still got it!!”

A fourth commented: “Feels like it could be my birthday! Thank you SOO much for sharing.”

Martin opens up on his marriage to wife Shirlie

Meanwhile, it comes shortly after Martin discussed his marriage to wife Shirley, 59.

The couple, who have been together for decades, tied the knot in 1988.

Earlier this month, the Spandau Ballet star opened up on the secret to their lasting relationship.

He told OK!: “Shirlie and I met each other very young, and the key to a long lasting relationship really is true friendship. Shirlie really is my best friend.”

Martin added: “We do date nights without even thinking about it – we love enjoying each other’s time over a takeaway on a Friday night in, or going to the cinema.