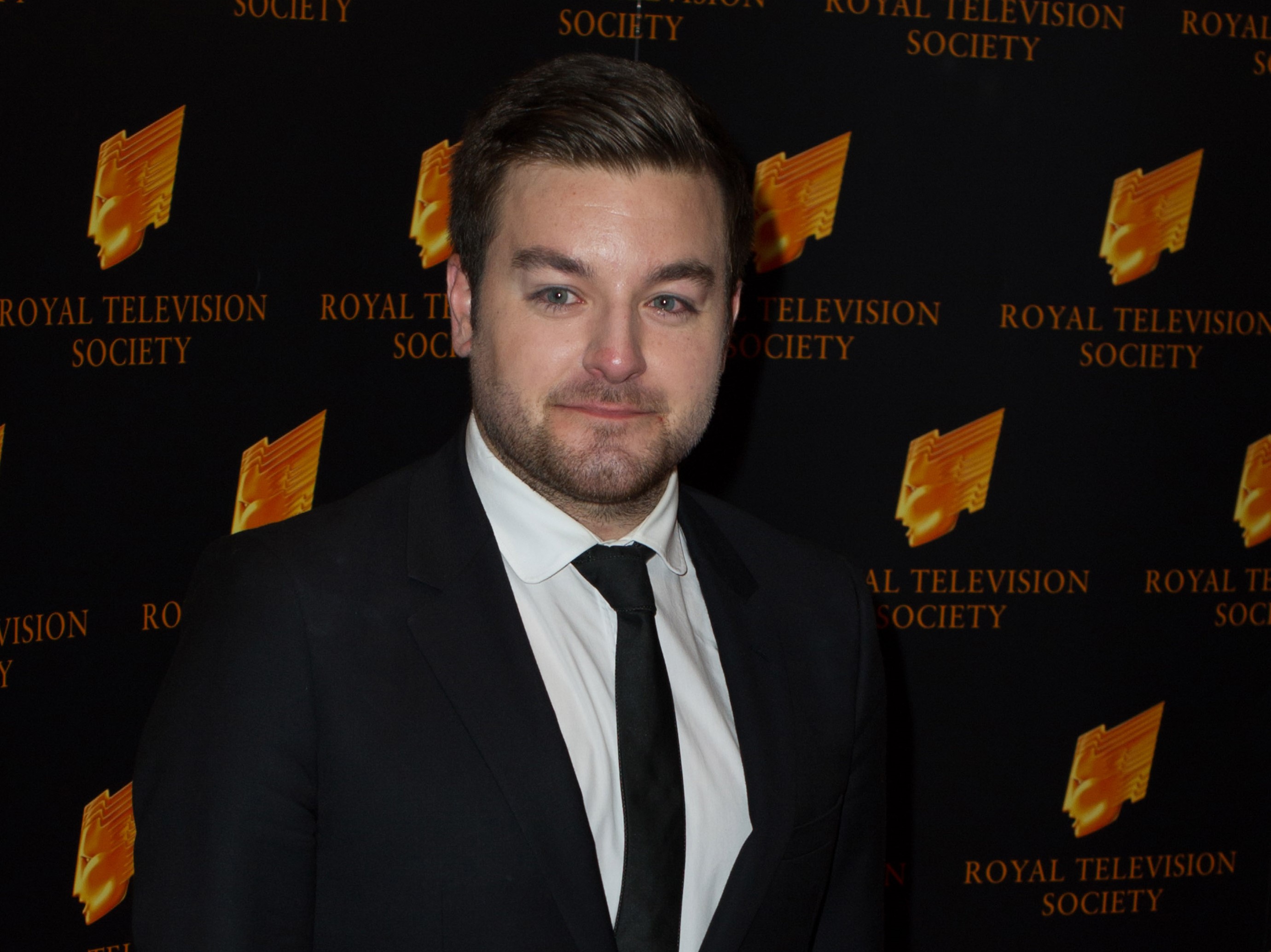 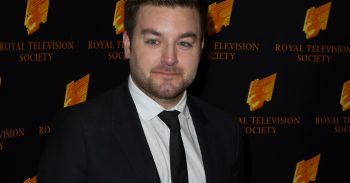 The Last Leg star Alex Brooker reportedly sent ‘flirty messages’ to a personal trainer and met up with her, despite being married.

The comedian, 34, is said to have engaged in the messages after meeting the 23-year-old on a train.

Alex, who stars on comedy show The Last Leg with Adam Hills and Josh Widdicombe, allegedly also met up with the fitness trainer in secret after becoming smitten with her.

The Sun claims that the TV star told the PT she was “incredibly beautiful” and that she was his “one and only soulmate.”

A source told the publication that their meetings began in December 2017 after they met on a train and swapped numbers.

The gossiper, who is said to be a friend of the woman, claimed: “They met on a train and Alex was very charming.

“They exchanged numbers and he was very flirty on his messages and they met up a couple of times in London and once up north.”

The pal added that Alex said he got “butterflies” whenever he went to meet his love interest.

It’s alleged they would meet up when he was filming TV shows as the woman was London-based.

The source continued: “But he didn’t mention he had a wife in Yorkshire. Things fizzled out when she heard he wasn’t single.”

The exchanges apparently stopped in March 2018 when the woman found out that Alex is a married man and has a child.

Stand-up Alex married accountant Lynsey in 2014 and they have a two-year-old daughter together.

Ent Daily has contacted a representative for Alex for comment.