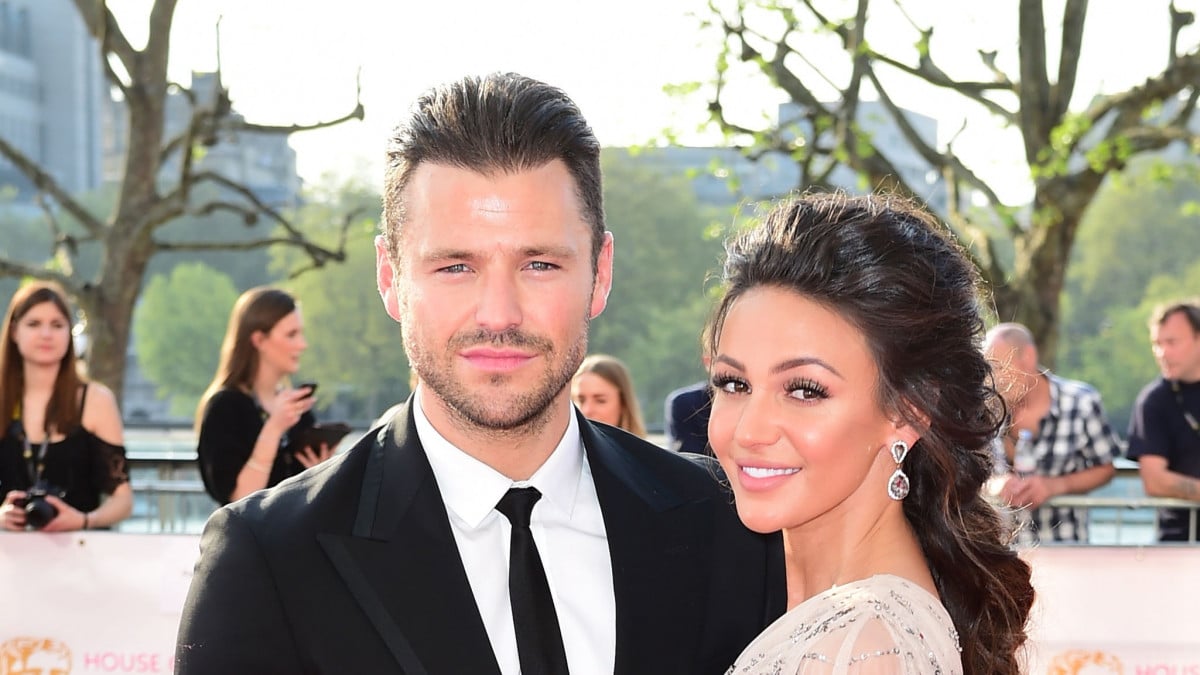 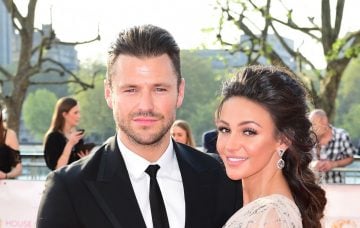 We really need someone to buy us a boat

They’re two of the busiest people in showbiz, working on opposite sides of an ocean, so Mark Wright and Michelle Keegan take their holidays together when they can.

And now the loved-up pair have jetted off to Spain together to enjoy a bit of sun, sea and sand with some pals.

TV star Mark, 31, shared videos from BH Mallorca, at the Island Beach Club, where he was performing a DJ set, as his friends and wife cheered him on.

The group, which included the stars’ close friends, Rachael Antal, Chrissy Carroll and Will Lee-Kemp, then took a boat trip.

Mark shared a series of videos of the sea whizzing past, while Michelle and her friends hung off the back of the boat, soaking up some sun.

Their holiday comes as the final episode of Our Girl, series 3 – starring Michelle – aired on BBC.

Michelle, 31, took to Instagram to say an emotional farewell to the season.

She wrote: “What a journey, what an experience, what an amazing bunch of people. Thank you for the memories guys. Thank you to everybody who has tuned in over the weeks, your support has been everything !! @bbcone now for the FINALE !! ❤”.

Meanwhile Mark, who lives in LA, seems to be on a break from his work, presenting entertainment show Extra, alongside Mario Lopez.

The presenter is a regular in Mallorca.

In fact, he was there just a few weeks ago, when he called it his “favourite island in the world”, adding: “Love this place so much.”

The former TOWIE star was on the Balearic Island to watch his brother get married.

They posed for a photo with the newlyweds after the ceremony, which has been covered exclusively by Hello! magazine.

Mark served as one of two best men for Joshua, 28, after jetting in from Los Angeles.

He gushed: “I am so proud of my brother every day, but especially today. He is my best friend, the kindest, most special man on the planet.”

And after seeing the photos, it’s no wonder Mark and Michelle have returned for their own trip.

We love these two. And we’d be really happy to see them getting away for a nice holiday together – if we weren’t so jealous.

Do you go on holiday with your pals? Leave us a comment on our Facebook page @EntertainmentDailyFix and let us know what you think.