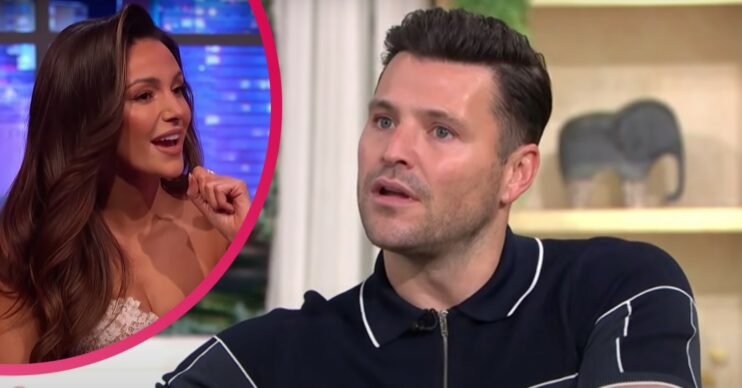 Has concerns about being 'pigeonholed'

Mark Wright turned down a big TV job in the US in order to stay with Michelle Keegan, he claims.

The former TOWIE cast member told The Sun he won’t be moving to America for work any time soon.

That’s because he hopes to remain in the UK, as he and Michelle are building a mansion. Furthermore, Mark doesn’t want to be away from family and friends.

Mark, 35, told the tabloid that he and Michelle adore Hollywood, where they recently holidayed.

But Mark, who previously spent time in Los Angeles, has no regrets leaving the US to come back home.

He also indicated he recently chose not to take a job offer over the pond as it would mean being apart from Michelle, 34.

Mark said: “I was actually meant to host a really big dating show out there a few months ago but I couldn’t do it because I had to be in a bubble for three months and I wouldn’t have been able to leave so I had to say no.”

Mark didn’t rule out ever pursuing a career in America, however.

Indeed, he apparently has a ‘top secret’ project lined up. And Mark teased it may be in the US while reflecting how entertainment figures don’t become ‘pigeonholed’ in Hollywood.

It’s the most excited I have ever been for a show and one of my favourite things I have ever done.

Mark previewed his project: “I can’t say what it is yet but it’s completely different for me. It’s the most excited I have ever been for a show and one of my favourite things I have ever done.”

He also suggested James Corden as an example of an entertainer who has flourished in different areas such as films, talk shows and producing in the US.

However, Mark hinted similar opportunities are not encountered in the UK.

Mark added: “If you are someone that has come from a reality background like I have, you wouldn’t even dare to try and get a role in a big drama here.

“Not that I’m trying to do a drama – I’ll leave the acting to the pros like my wife – but I don’t want to be pigeonholed. I like to be versatile.”

Mark Wright Michelle Keegan The Only Way is Essex Towie