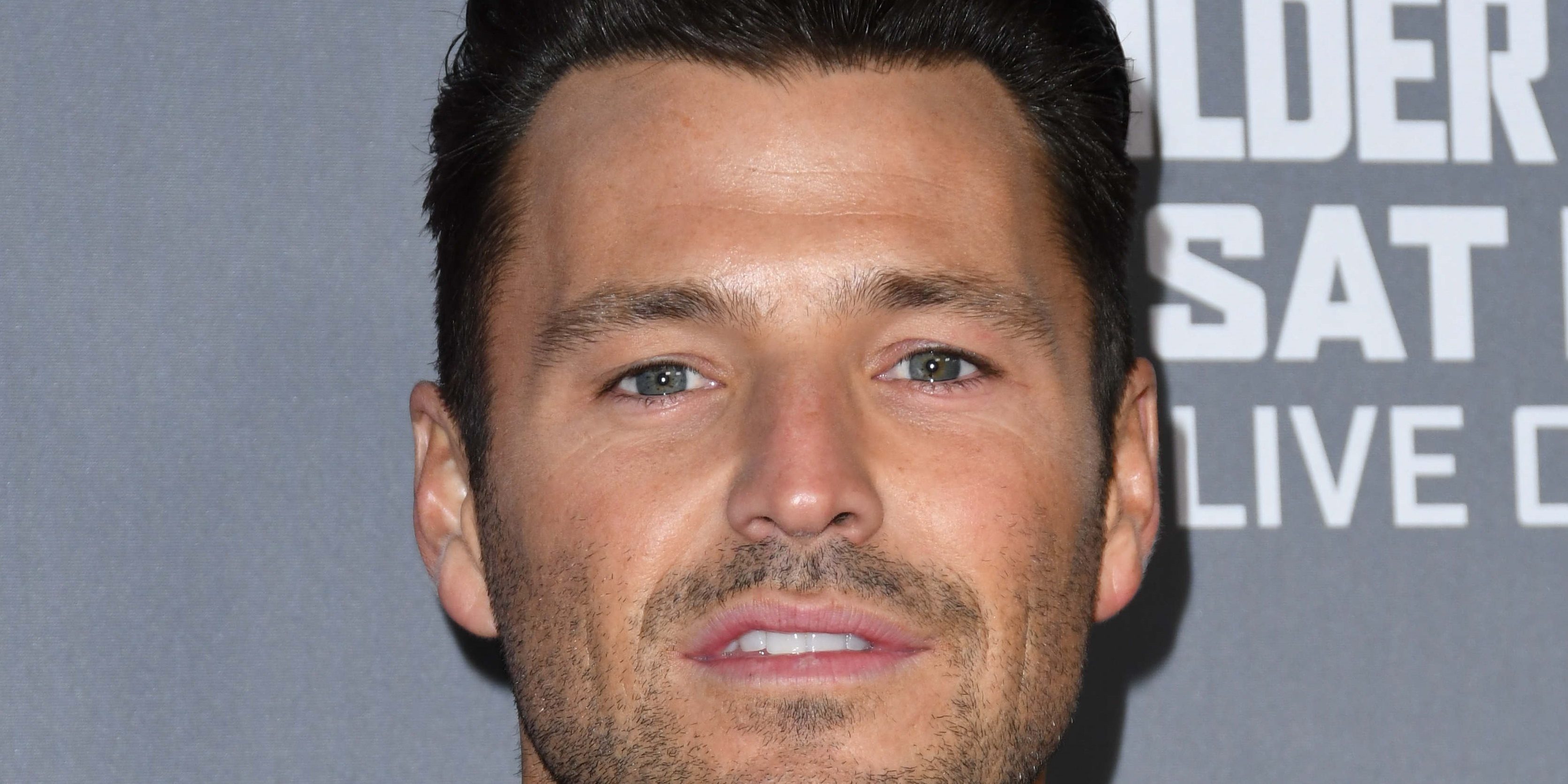 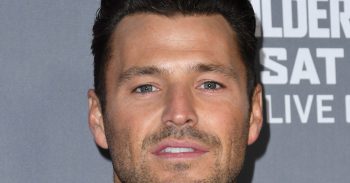 Mark Wright reveals he turned down offer to be The Bachelor

He was approached before he met Michelle Keegan

Mark Wright was asked to be The Bachelor when he left The Only Way is Essex.

The 31-year-old star – who is married to Michelle Keegan – was asked to look for the love on the programme but turned it down in favour of competing on I’m A Celebrity… Get Me Out Of Here! because he was keen to shed the “ladies’ man” image he’d acquired on the reality show.

He told MailOnline: “They asked me to be The Bachelor about six years ago when Spencer [Matthews] or Gavin [Henson] did it…

“I turned it down because I didn’t think it was right for me. I’d just come out of TOWIE and it was either that option or go into the jungle and I didn’t want to carry on that ladies’ man image and I wanted to peel away from it as soon as possible.”

Mark is the new presenter of the Channel 5 show and not only did he develop an “amazing” relationship with the female hopefuls, he also struck up a “bromance” with the Bachelor himself, Alex Marks.

It’s a tough job but someone had to do it. Here they are !! The girls of 2019 @thebacheloruk !! . . This lot are going to entertain you believe me. All searching for love, all FIGHTING for love. They gave us tears, laughter, fights, drama, romance and love. They gave it all. I can’t wait for you to watch this brand new series on ch5 Launching on March 4th at 10pm !!

Asked about Alex’s recent comments that the women “hated” Mark because he always had to break bad news, he told MailOnline: “They didn’t hate me. I had an amazing relationship with the girls.

“If you look at their Instagrams they put up pictures of me and are like “OMG Mark is the nicest guy!” because I was always there for them and putting my arm around them when they were upset. What he meant was I was the bearer of bad news…

“Me and Alex got on really well, we had a bromance. He needed me! He had him alone and 17 women fighting over him and I know that sounds amazing and the dream. I was there for him to talk to as he was away from his family and friends and he’s never been to South Africa so it was nice to have a mate.”

Mark – who recently quit his job as a presenter on US TV show Extra to return to the UK – insisted he isn’t ashamed of his reality TV roots and will always be grateful for the way TOWIE changed his life.

He insisted he didn’t want to “shed” his TOWIE label, nor was he “ashamed” of it, saying he wouldn’t be here or even with Michelle if he hadn’t starred on the show.

Mark recently admitted Michelle was so happy when he announced his return to the UK that she cried.

He also told the Capital FM Breakfast show that she was “lazy” and “moody” in the mornings and he doesn’t speak to her for 20 minutes to give her time to come round!

Do you think Mark should have gone on the Bachelor? Leave us a comment on our Facebook page @EntertainmentDailyFix and let us know what you think.