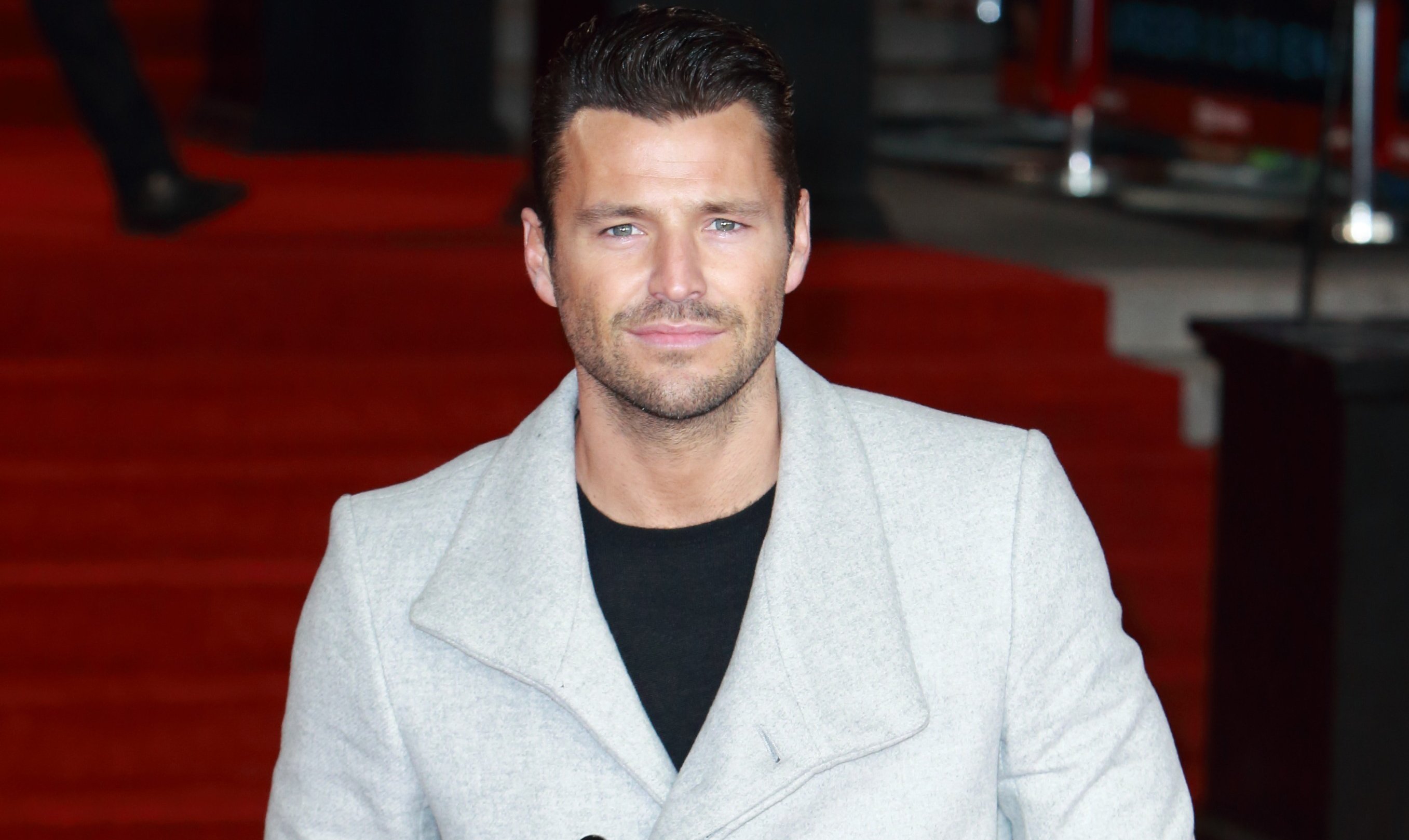 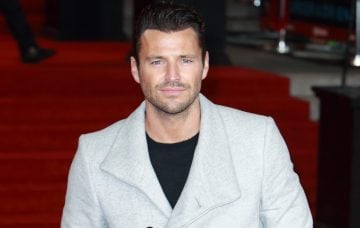 They haven't been pictured together in eight years

Mark Wright has reunited with his long-time friend Jack Tweed after not being pictured together in eight years.

The pair were enjoying a night out in Majorca ahead of Mark’s brother Josh’s wedding to his fiancée Hollie Kane.

Mark, 30, shared a photo with Jack to his Instagram story on Wednesday.

The pair have been close pals for a number of years and attended a number of showbiz events together during Mark’s days on The Only Way is Essex in 2010.

However, they haven’t been pictured together in recent years.

Mark shared a close bond with Jack and was by his side following the death of Jack’s late wife Jade Goody, who died of cervical cancer on Mother’s Day in 2009 at the age of 27.

Jack and Jade got married just weeks before her death in an emotional ceremony.

Earlier this year, Jack paid tribute to Jade on the ninth anniversary of her death.

He wrote on Instagram: “Nine years ago today Jade left us. Not a day goes I don’t think of her smile.”

Meanwhile, Jack, Mark and the rest of the wedding party are getting ready for Josh and Hollie’s nuptials.

Mark’s wife Michelle Keegan has also flown to the island for the wedding preparations.

The Our Girl actress took to her Instagram story to share a mirror selfie with some of her girlfriends as they got ready to head out in Majorca.

This is the first time Mark and Michelle have reunited in recent months.

The couple, who tied the knot in 2015, have been living thousands of miles away from each other as they focus on their careers.

Mark has been busy in America as a showbiz presenter for entertainment show Extra, while Michelle was filming for the new series of BBC military drama Our Girl.

Even though they struggle with being away from each other for months at a time, Mark insisted they make it work.

He told Lorraine Kelly on her show last month that he tries to see Michelle every three weeks.

“People are told and taught that long-distance relationships can’t work,” Mark said. “But why can’t they? As long as you see each other enough, why can’t it work?

“It actually keeps it fresh and while we’re young and both conquering our dreams, we’re both still in love and happy so it’s perfect.”

Can long-distance relationships work? Leave us a comment on our Facebook page @EntertainmentDailyFix and let us know what you think!