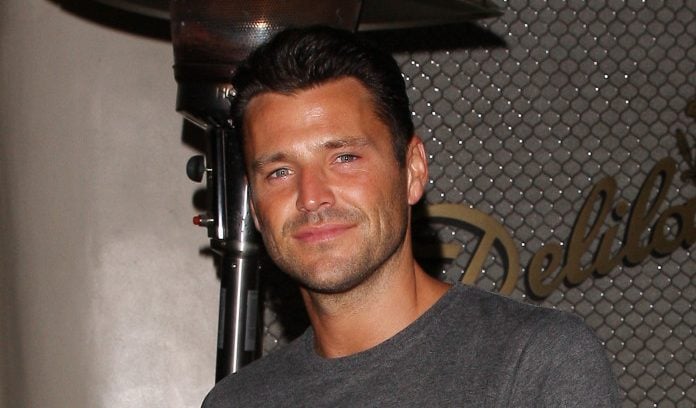 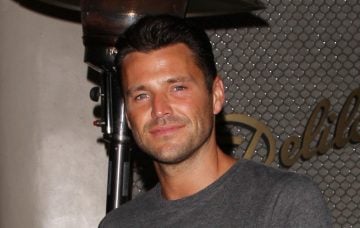 The besties haven't been together in a while

They were the OG heroes of The Only Way Is Essex, but it’s been a while since we’ve seen Mark Wright and James ‘Arg’ Argent together.

Which made it that much more exciting to see the reality pair reunited on Saturday night.

Mark shared a series of happy pictures and videos from his evening at the famous Essex nightclub, Faces – including a happy selfie with Arg, calling his bestie, “My man”.

The nightclub – which Mark called “the best club in Essex” – also posted their own pictures from the reunion.

They tagged in the best friends, who were stars of the early reality series, which began in 2010.

Faces also posted a picture of Mark with his wife Michelle Keegan, revealing she was also out with the boys.

Tagging the 22-year-old in, they captioned it: “Faces Saturdays!”.

The TOWIE stars were last pictured together in June when they attended Mark’s brother’s wedding in Spain.

“Today is his younger brother & one of my oldest & closest friends wedding @joshwright4444 to @kanehollie it’s gonna be emotional! #SpecialDay ❤️ 🎩 👰”.

Mark, 31, and the Our Girl actress are spending as much time together as possible, as they continue to work on opposite sides of the planet.

The former TOWIE star has spent the last year working in LA for entertainment show Extra, while the Corrie alumnus lived in the UK.

And Mark recently got a new job even further away, presenting new reality show The Bachelor in South Africa 14,000 miles away.

The actress recently confessed she is unsure about where they may settle down in the future, admitting: “It’s hard”.

Opening up The Sun’s Fabulous magazine: “We don’t know where we’re going to settle. He loves it over there [America], but I don’t think we’ll ever live there [permanently]. I love it, too, but I’m a home person.”

It looks like they all let off some steam. Which is what a Saturday night is all about, right?

When was the last time you caught up with an old friend? Leave us a comment on our Facebook page @EntertainmentDailyFix and let us know what you think.