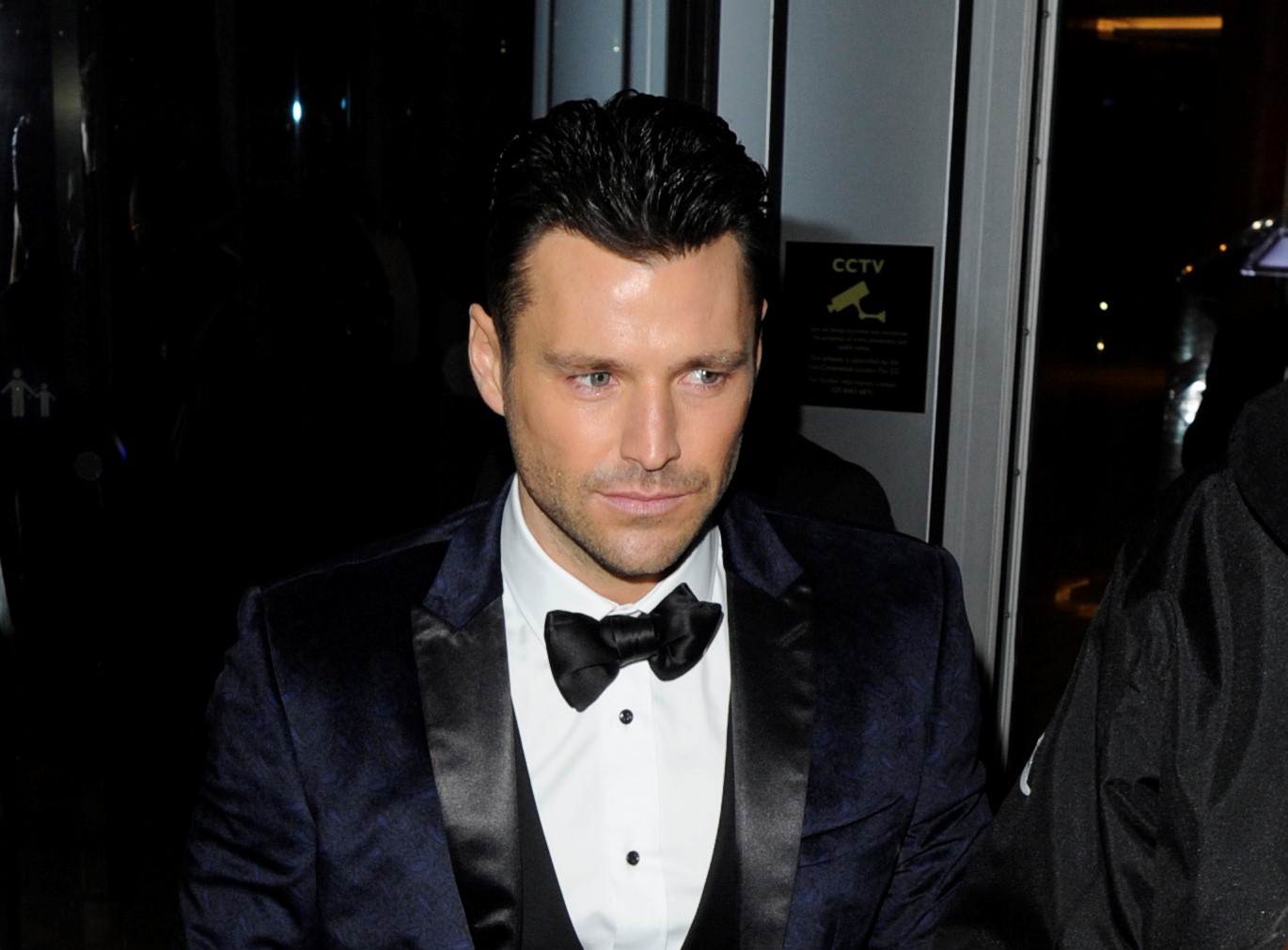 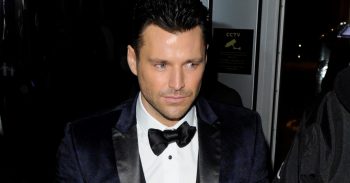 He is pals with Jade's widower Jack Tweed

Mark Wright has paid a touching tribute to the late Jade Goody on the 10th anniversary of her death.

The former TOWIE star shared an old photograph of Jade and her widower Jack Tweed, who is a friend of Mark’s.

The Essex star wrote that Jade, who lost her battle with cervical cancer on this day ten years ago (22 March 2009), will never be forgotten.

He captioned the picture with: “#jade 10 years @jacktweed

“A smile that would light up any room. Never forgotten.”

He is one of the many stars to pay tribute to the late Big Brother star on the poignant day.

Mark and Jack first became pals when they were children and they went to the same school in Essex.

They also lived together in Essex before Mark, who is now married to actress Michelle Keegan, found fame on The Only Way Is Essex in 2011.

Mark has since found success as a presenter and most recently hosted the new series of The Bachelor UK, while Jack has mainly stayed out of the limelight since Jade’s passing.

Read more: Jack Tweed in tears as he visits Jade Goody’s grave on the 10th anniversary of her death

Today, Jack appeared on Good Morning Britain to talk about his late wife. They married on 22 February 2009, a month before her passing.

He spoke about his “downward spiral” since losing Jade a decade ago. Jade’s mum Jackiey, who accompanied him during the interview, said Jade would have wanted him to move on and be “happy”.