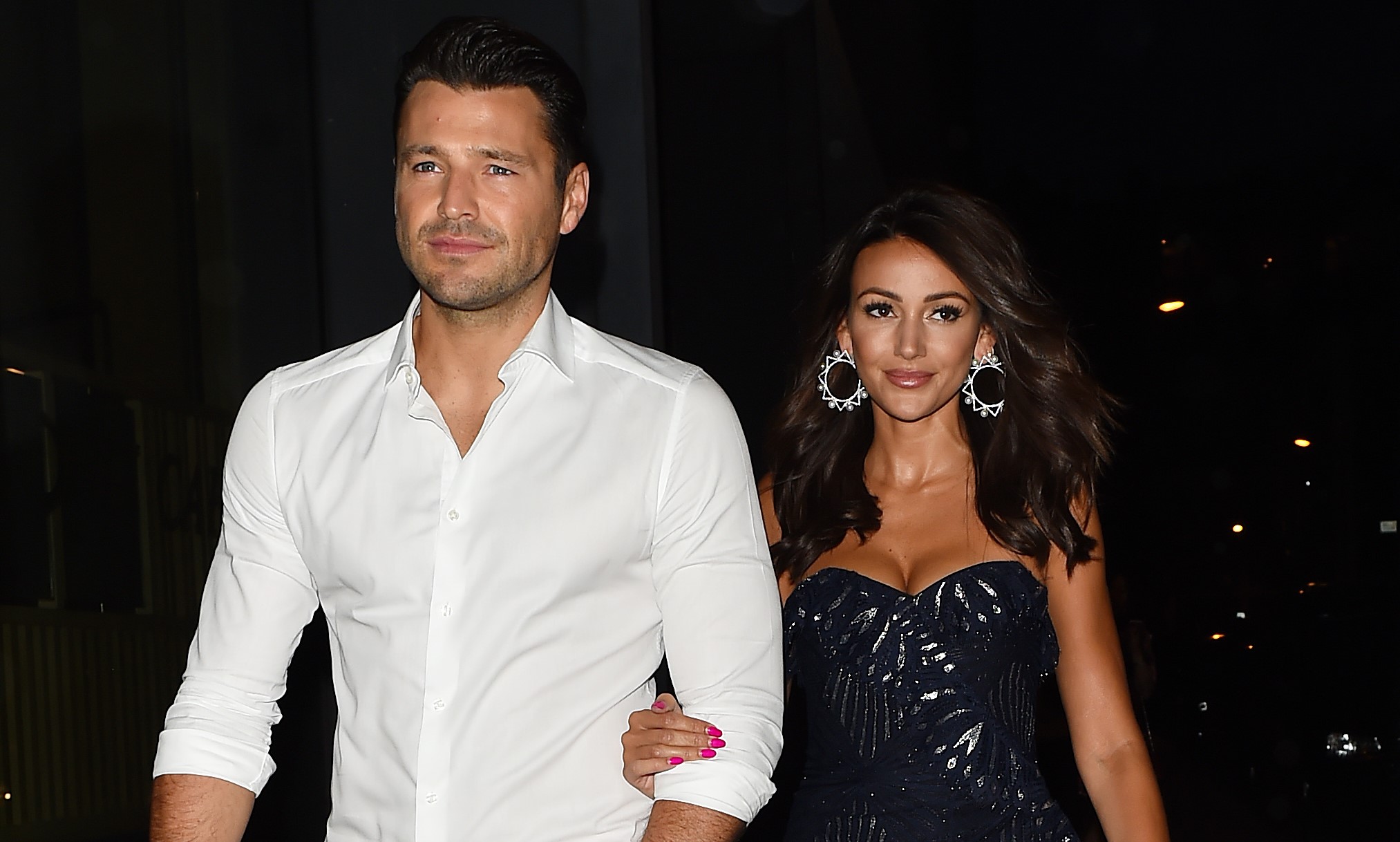 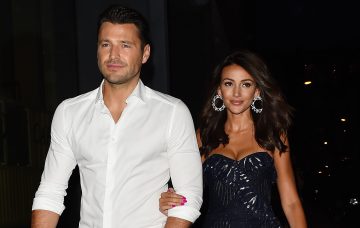 He teased the actress for keeping it casual

Mark Wright may be in trouble for catching wife Michelle Keegan off guard and revealing her home habits.

The ex-TOWIE star cheekily made fun of Michelle for running errands in her fluffy slippers!

The 32-year-old shared an Instagram video that showed the actress walking into the post office in slippers and a long brown coat.

He teased her by captioning the clip with: “My girl keeps it real, really real.”

Mark then filmed an unsuspecting Mich from behind as she waited in line to pick up a parcel.

Zooming in on her – rather comfy looking – footwear, he added: “What are thooooooose?”

Michelle is having some downtime before filming begins on the new series of BBC drama Our Girl, which she has starred in for three series.

The 31-year-old is usually glammed up when out in public so it’s good to know she can go casual, too!

The couple have been able to spend more time together since their hectic work schedules calmed down.

Mark quit his presenting job on US gossip show Extra! earlier this year. The pair were often in separate countries since he took up the role in 2017.

Earlier this month, he admitted he was ready to come home to spend more time with his family and Michelle.

He’s since landed the role of hosting the new series of The Bachelor UK, which begins in March.

In Mark’s ever-so-flattering footage of his wife, Michelle’s hair was scraped up in a bun and she was make-up free – and she still looked gorgeous!

So, we applaud Mich for her bold move – and for shunning real clothes so close to the weekend.

We also dug out this old pic of Mark committing a fashion crime, which should help to rebalance things…