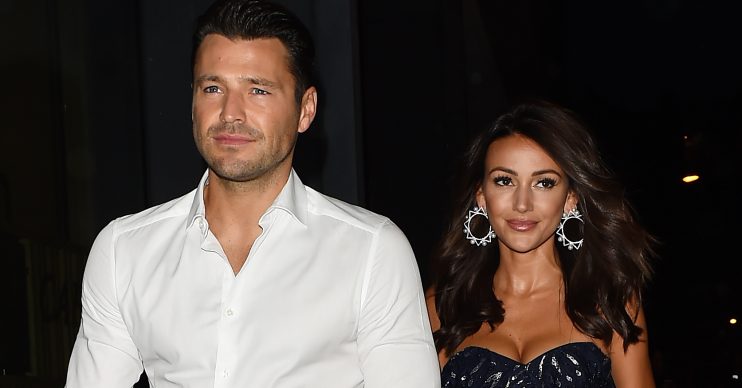 He has plans for a huge family!

They’ve been lapping up the sun in Jamaica, looking more loved up than ever, and it seems Mark Wright and Michelle Keegan are ready to take a huge step in their relationship.

The Heart FM DJ has revealed that the couple are ready to start a family together – and they’re planning on building a huge mansion in Essex as a result.

The couple are said to want to demolish the £1.3m Essex farmhouse that they bought in October and build a new pad on the grounds.

The Daily Mail reports the couple have submitted plans to knock the house down and build a sprawling Georgian mansion in its place.

The news comes after Mark revealed that the couple are now ready to start a family.

He recently quit his job in the States and Michelle stepped down from her role in Our Girl, which saw them spend huge amounts of time apart.

He said: “We say we’re going to try [for a baby] every year but something comes up with work. So it’ll be Michelle filming in South Africa and then I got the job in Los Angeles – so we think, right, we’ll try next year.”

We could have two or three. Twins would be great because you’re getting two out of the way at once!

Mark added: “It’ll be around December or January, we’ll talk about it and we’ll go from there.”

He also opened up about how many kids he would like – and it appears Mark has grand plans for wife Michelle.

Mark admitted: “I think we could have two or three. Twins would be great because you’re getting two out of the way at once! Triplets would be even better! And if we have quadruplets we’d be laughing because we’d have them all in one go!”

Sources previously revealed Michelle was worried she’d be pressured into having a baby before she was ready, following her departure from Our Girl.