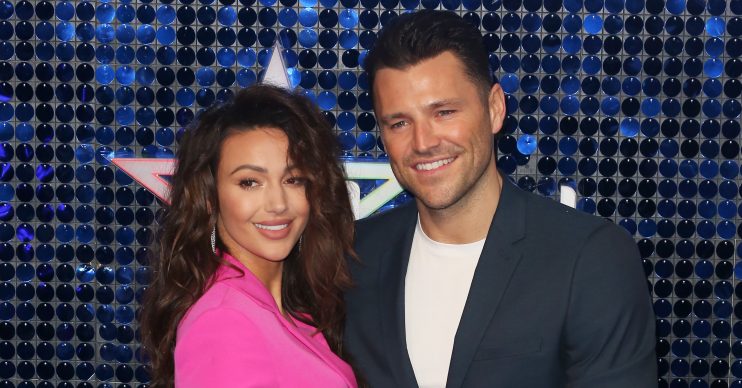 He messed up one of her family traditions

The television presenter left his other half, Michelle Keegan, feeling annoyed when he missed a festive tradition with her family a couple of years ago – in favour of him completing his own Christmas Eve tradition of going to the pub.

He confessed: “My wife’s family are from the north and I’m from the south so we have to switch it up but once, a couple of years ago, her mum and her stepdad came down.

“This year we are having all of them, and this is why I’m scared – because when it happened a couple of years ago with just two of them, we broke the family tradition, and it was my fault.

“My wife’s family tradition is getting in pyjamas, sitting in front of the TV, watching a Christmas film and having a bit table, which if you don’t understand what that means it’s like sausage rolls, prawns, chicken nuggets and kind having picky bits whilst you’re watching a film, very cute night but I’m used to going out clubbing Christmas Eve.

“There’s a pub right next to mine and my wife’s house. All my mates go in there. All my family go in there. Everyone from the village. The Christmas tunes are on.

“Me and her stepdad are in the pub a couple of years ago, having a few beers, get a bit carried away and forget about the bits table.

“To punish us they didn’t text us to hurry up, to tell us it was ready, they expected us to know. So what we did, we went home a bit too late, walked in, faces like thunder, food was cold. And I mean they were livid.

“There was no coming back, I was like, ‘Oh no I’ve ruined their family tradition’, her stepdad’s never been in trouble on Christmas Eve.”

And despite causing a stir last Christmas, Mark won’t be giving up his usual pub trip this festive season and has “pre-apologised” to Michelle about it.

Speaking on his Heart radio show, he added: “I also love Christmas Eve so much with the drinks that I’m not gonna refuse going down the pub this year.

“So family, from Michelle’s side, if you think I’m having a bits table and watching a film, great. I’ll do it later. But I’m going down the pub first and if I’m late, I’m preapologising coz let me tell you, that last Christmas Eve I had to do a lot of grovelling, but by the time Santa come, she was smiling again. Luckily!”

Tune in to Mark Wright on Heart every Saturday from 4pm – 7pm. 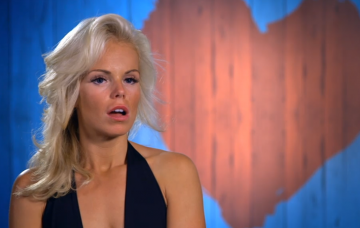