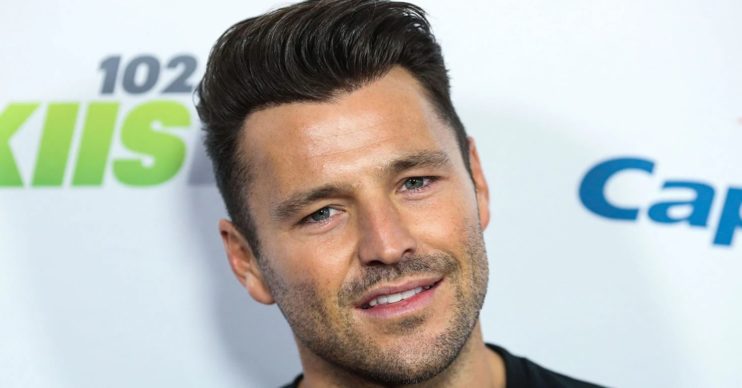 Mark Wright has opened up about how his family is struggle during the coronavirus pandemic.

It’s been a rough year for the former TOWIE star, with the pandemic hitting his loved-ones hard.

He had been ill for several weeks, and to make matters worse several others of Mark’s family have battled COVID-19 too.

Mark told The Sun: “I am sat here one uncle less. He’s the heart of our family. We’re all heartbroken beyond belief. I’m trying to be there for many, many family members who are devastated.”

He went on to confess that he is “struggling” to carry on following this latest setback.

“I could have lost them all. I’m struggling to cope with this,” he said.

“In December and January I was at a point with a grandma, grandpa, mum, dad and uncle – when I could have lost them all. COVID tore my family apart.”

It really has been a tough year for the ITV star and his wife, Michelle Keegan.

Claims emerged that the couple’s marriage was on the rocks.

As a result, Michelle hit back in her You Magazine column.

The actress had spent time away from Mark as she filmed Our Girl in South Africa for months.

It had been claimed that the distance was putting a “strain” on their relationship.

However, Michelle was quick to hit back at the claims.

“Going away for work is never seen as a good thing, only as a negative, and I don’t understand that,” Michelle told You magazine. “Are you seriously supposed to turn down work in case it impacts your marriage?

“I find it ridiculous. The travelling could be tiring but it was amazing.