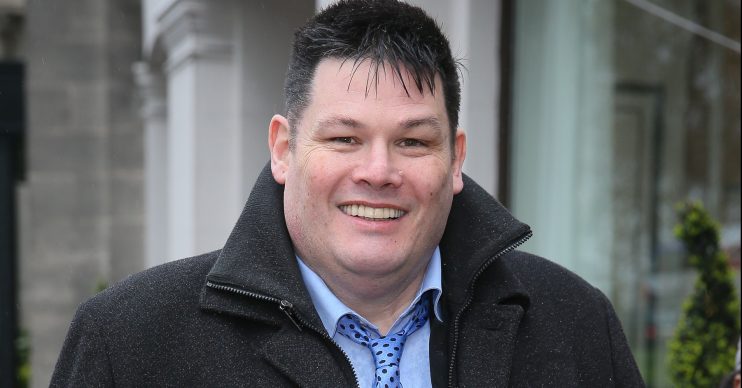 Mark Labbett shocks fans with editing revelation about The Chase

He called out a fan's "bad data"

The Chase star Mark Labbett has shared a little-known fact about the hit ITV quiz show by revealing that certain answers don’t make the final cut.

On Twitter, The Beast was responding to statistics shared by a fan when he explained that producers “routinely” edit out moments where both a contestant and a chaser give a wrong answer.

One of Mark’s followers on Twitter wrote: “Looking at the first head-to-head question in each show, there is a little variance.

We routinely cut ‘double wrong answers’ from the show.

The Twitter user shared a handy table to summarise the statistics, but Mark pointed out that it was “bad data” and explained why.

He told them: “Bad data, I am afraid. We routinely cut ‘double wrong answers’ from the show for time purposes, so this distorts the stats.”

Bad data I am afraid. We routinely cut “double wrong answers” from the show for time purposes so this distorts the stats

The Chase might be heavily edited but that doesn’t stop a plethora of dramatic and awkward moments making the final cut.

In an episode this week, host Bradley Walsh, 59, was forced to interrupt The Beast when he tried to explain something and ended up leaving everyone completely confused.

A frustrated Bradley cut him off and said, “Woah, woah, woah! That’s not simple!” but Mark continued: “The easy one is to go Centigrade to Fahrenheit. That’s multiple by one-point-eight and then add 32.”

Speaking on Loose Women last month, Mark revealed exactly who he thinks could take over as presenter of The Chase after Bradley steps down.

He explained that, in his opinion, the most likely candidate is the host’s son.

Mark told the panel: “I have a theory. It’s a bit of a mad theory. I reckon Bradley’s going to keep doing it until his son, Barney, is ready to take over.”