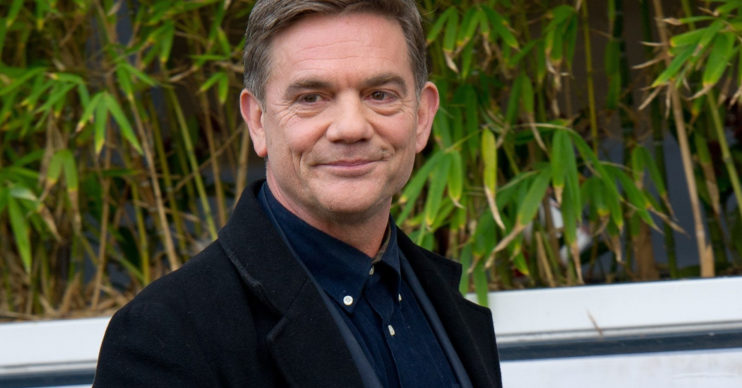 A rapper has said he “wished he could have saved” the daughter of Holby City star John Michie after she died in 2017.

Ceon Broughton was sentenced to eight years in prison for the manslaughter of girlfriend Louella Fletcher-Michie.

She died after taking an hallucinogenic drug at Bestival.

Broughton, who gave Louella the drug, filmed her as she died from the world’s first known fatal overdose of 2C-P at the Bestival music festival.

Read more: BBC Casualty going on extended break after this Saturday! When will Casualty be back?

However, Broughton appealed his manslaughter charge and jail term at a Court of Appeal hearing today.

He argued that Miss Fletcher-Michie’s chances of survival, had she received treatment sooner, was “not capable of establishing causation to the criminal standard”.

A statement from Broughton’s lawyers read: “Ceon remains devastated by her death. He has always wished that he could have done more to save her.

“He loved Louella and she him.

“But he knows that no words will ever be sufficient to convey his sense of responsibility for what happened or to begin to remove the pain that others have been caused.”

He has always wished that he could have done more to save her.

The judge said: “In our view, this is one of those rare cases where the expert evidence was all that the jury had to assist them in answering the question on causation.

“The appeal against conviction for manslaughter must be allowed.”

Read more: Rio Ferdinand banned from driving for six months after speeding at 85mph in a 70mph zone

Last March, a court found Broughton guilty of manslaughter by gross negligence and an eight-and-a-half-year sentence given.

At the time, the rapper insisted he thought she was having a bad trip and didn’t realise she was dying.

During his trial, the prosecution said Broughton failed to take “reasonable” steps to seek medical help for Louella.

Louella’s body was found in a wooded area on the edge of the Bestival festival site at Lulworth Castle, Dorset.

At the time of her death, her heartbroken father John said in a statement: “I wake up every morning to face life starting again without Louella, our daughter, our sister, our friend, our family now broken.

“And for what? It makes no sense, our beautiful Louella should still be with us on any measure of humanity.”