Telly fans are calling on ITV to give the Thomas brothers their own show while simultaneously pointing out a big cock-up with Absolutely India: Mancs in Mumbai.

The three-part series takes former Coronation Street star Ryan Thomas and his brothers Adam, of Emmerdale fame, and Scott, who was in Love Island, on a journey to Mumbai to learn more about their Indian heritage. 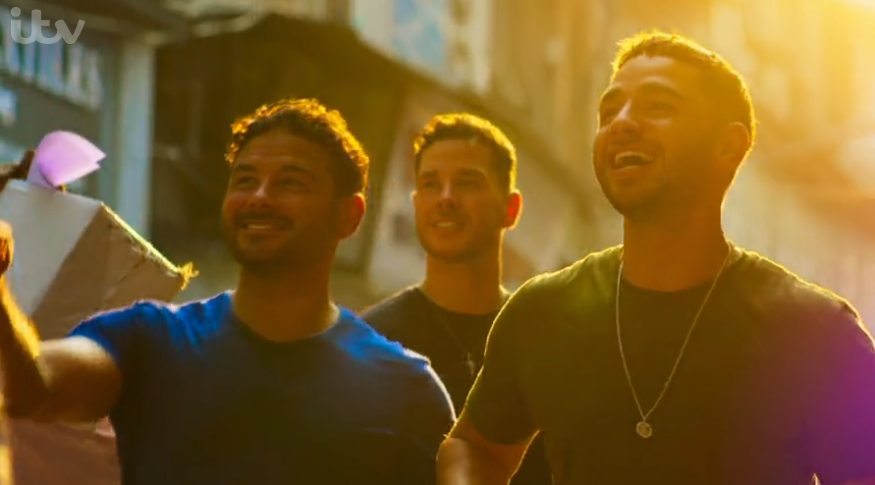 Mancs In Mumbai viewers want the Thomas brothers to have the show (Credit: ITV)

As episode two aired last night (Wednesday, May 6), viewers couldn't get enough of the Thomas brothers' relationship and their easy bond with dad Dougie.

Viewers were so impressed that many took to Twitter to beg ITV to give Ryan, Adam, Scott and Dougie their own show. 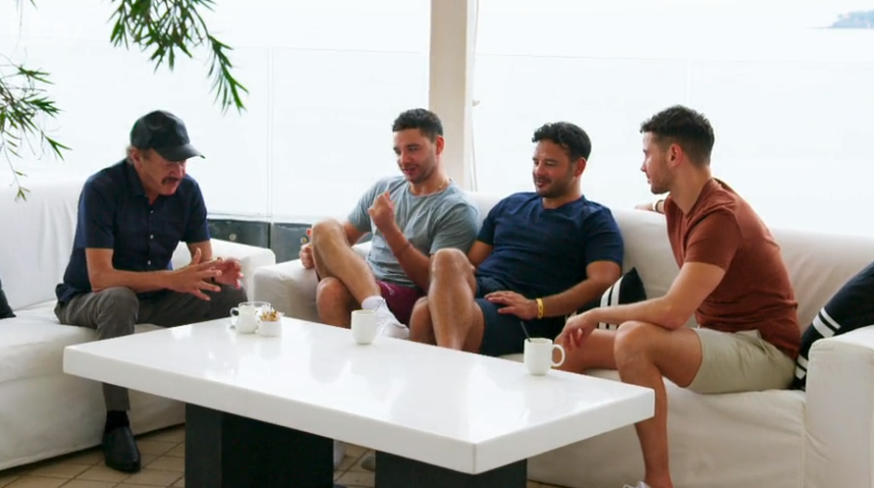 But many think the episodes are simply far too short (Credit: ITV)

Others highlighted what they saw as a big mistake on the part of the show's bosses - only making each episode half an hour long.

One viewer said: "I bloody love #mancsinmumbai! Those lads need a travel series! I like the Long Lost Family story behind it. But just them testing the culture of the country does it for me, love it!"

Another tweeted: "Watching #mancsinmumbai, love this family. They need their own show all year round."

Those lads need a travel series!

Someone else wrote: "Needs to be longer than half hour. Also needs to be a series two. That is all."

Half an hour not long enough

Another put: "Absolutely loving #mancsinmumbai. The #ThomasBros have everything to make a good TV show. Just 30 mins isn't long enough, and all my emotions get affected watching @ryanjamesthomas @adamthomas21 @scottyspecial."

I bloody love #mancsinmumbai !! Those lads need a travel series!! I like the long lost family story behind it, but just them testing the culture of the country does it for me, love it!! @ryanjamesthomas @scottyspecial @adamthomas21#mancsinmumbai

Watching #mancsinmumbai love this. Family they need there own show all year round

Needs to be longer than half hour. Also needs to be a series 2. That is all #MancsInMumbai

Loving #mancsinmumbai but the episodes are far too short. @ryanjamesthomas @adamthomas21 @scottyspecial you guys need to keep doing tv shows together. Excellent work 👍🏻

It follows last week's episode, which saw the Thomas brothers join their dad on a visit to the school their grandfather attended.

The foursome had a laugh learning and trying to pronounce words in the local language - and in turn, teaching the schoolchildren some Mancunian phrases.

What do you think of the series so far? Leave us a comment on our Facebook page @EntertainmentDailyFix and let us know.