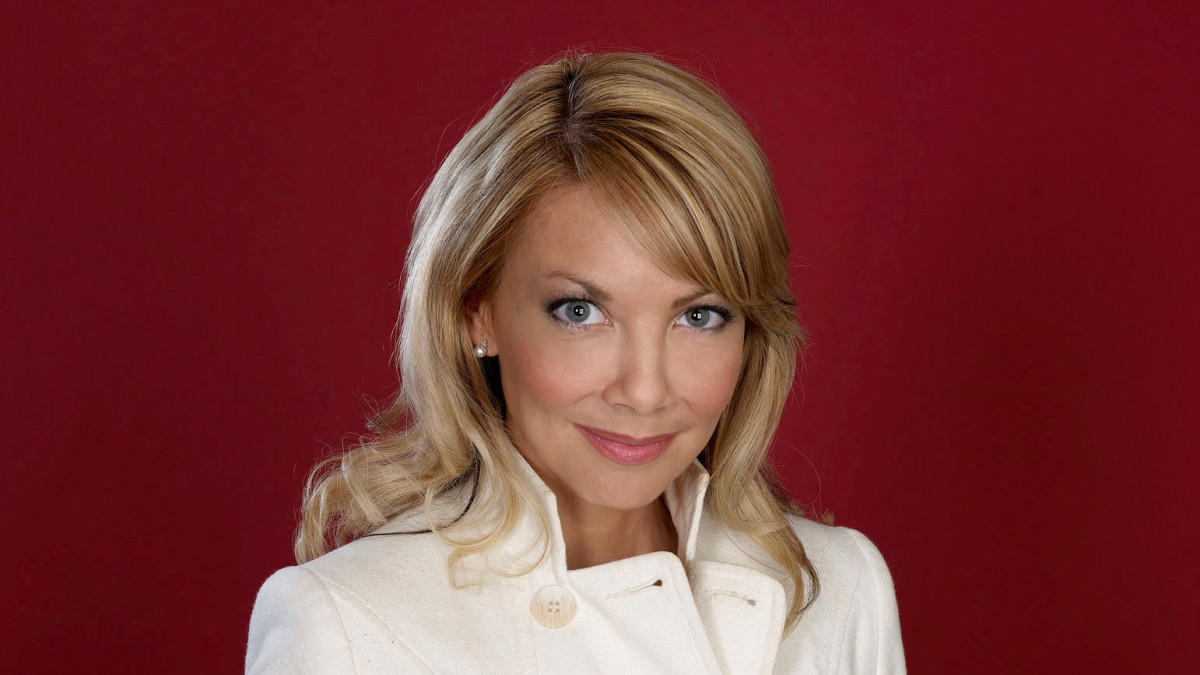 She's appealing for other victims to talk about their stalking experience

Gordon Hawthorn, 68, pleaded guilty to one charge of stalking involving serious alarm or distress to Alex Lovell, who works for BBC Points West.

The defendant, of Street, Somerset, appeared before Bristol Magistrates’ Court to admit sending cards to Ms Lovell between January 1 2016 and March 16 this year.

He sent “written correspondence” to Ms Lovell, of the BBC’s regional centre on Whiteladies Road in Bristol.

His conduct “amounted to stalking and caused Ms Alexandra Lovell serious alarm or distress, which had an adverse effect on her usual day-to-day activities”, the charge states.

Chair of the bench Dr Nancy North told Hawthorn: “The offence that we have before us today is so serious that you need a greater punishment than we can give you.”

Hawthorn admitted one charge of stalking involving serious alarm or distress, contrary to the Protection from Harassment Act 1997.

Prosecuting, May Li told the court: “The complainant in this case is a high-profile television presenter who works for BBC Points West.

“Since 2012, Ms Lovell has been receiving greetings cards addressed to her at the BBC from an individual who signed the cards ‘Gordon’.

“The cards have always been addressed to the BBC with a Bristol sorting office code, which means that they could have been sent from anywhere across the South West of England.

“By January 12, 2016 the language and tone of the cards changed. They became more sexual and threatening. Ms Lovell and the BBC security team agreed that the situation should be reported to the police.”

Earlier this year, Avon and Somerset Police released images of cards sent to Ms Lovell and revealed she had been receiving them for six years.

The force said she contacted officers in January 2016, as the cards had become more graphic and threatening since 2014 – including threats to commit rape.

Cards were usually signed ‘Gordon’ with five crosses, one large X and four small x around it.

They were always written in capitals and often had an animal pictured on the front, regularly cats.

Representing Hawthorn, Robyn Rowland agreed that his client should be sentenced at the Crown Court.

Ms Lovell hosted Brainteaser on Channel Five in 2002 after working on a live shopping channel; she has been presenting on BBC Points West since 2005.

In an interview with the programme, Ms Lovell said she wanted to believe Hawthorn did not pose a threat.

But he had portrayed himself as a strong man who had previously raped women and was obsessive about Ms Lovell.

“These weren’t a couple of cards that came out of the blue, there were four years of cards before that, that were just filthy,” she said.

“Then suddenly there were these two years of the threats, that just got progressively worse.

“He would talk about how he was going to do it and it was very physical and so in my mind he was sexually aggressive, misogynistic, strong and frightening.”

Images of the greetings cards Ms Lovell had been sent were circulated, as well as examples of the handwriting inside them.

When asked if she ever believed officers would track down the author of the cards, Ms Lovell replied: “We all knew it was a real long shot.

“It was kind of frightening as well because I’ve got this image of a big bloke who could see this when it’s being shared and he could suddenly act out on all these threats, all these things he was going to do – that he’d been close, he knew where I was – so there was a real threat for me.

“I’m thinking ‘what’s going to be his reaction?’.

“It was a long shot but it was shared so much on social media and actually I’ve got to thank everyone that shared it because that’s how he ended up being arrested.

“It was just amazing that it came to that finally, to that conclusion.”

Ms Lovell appealed to other victims of stalking to “talk to somebody”, as well as to write about their experiences in detail.