A third person has died from coronavirus in the UK as the number of cases of the flu-like bug climbed to 273.

According to Chief Medical Officer for England Chris Whitty, who announced the death on Sunday (March 8 2020) evening, the man was in his 60s and had "significant" existing health issues.

The individual, who was being treated at a hospital in Manchester, is reported to have tested positive for the deadly virus after returning to Britain from Italy. 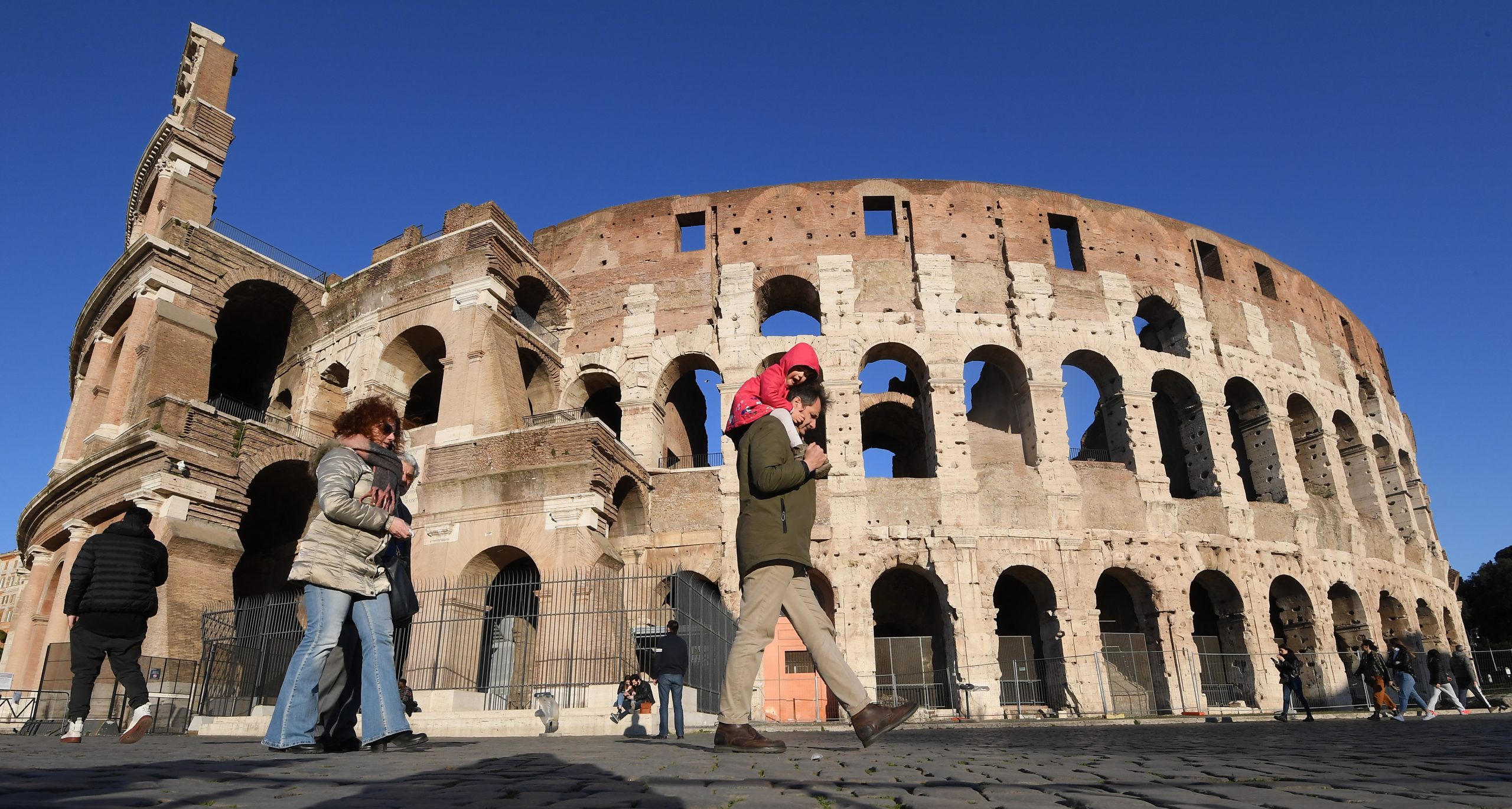 The man had been to Italy (Credit: Newscom/Cover Images)

Prof. Chris Whitty, Chief Medical Adviser to the UK Government, said in a statement last night, as reported by the Mirror: "I am very sorry to report that a third patient in England who tested positive for COVID-19 has sadly died. I offer my sincere condolences to their family and friends and ask that their privacy is respected.

"The patient, who was being treated at the North Manchester General Hospital, was over 60 years old and had significant underlying health conditions.

"They had recently travelled from an affected area. Contact tracing is already underway." 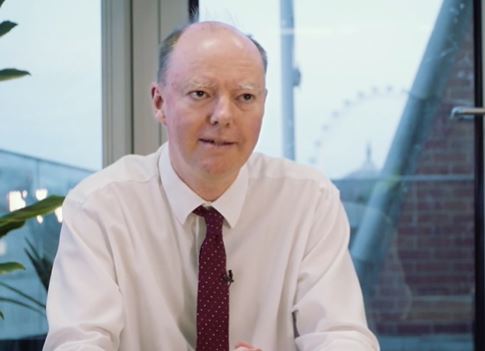 His death follows reports of a man, aged 83, who succumbed to coronavirus in Milton Keynes and a woman in her 70s who died from the bug in Berkshire.

It comes amid reports the number of coronavirus cases in the UK has climbed to 273.

A third patient in England who tested positive for COVID-19 has sadly died.

Now, Boris Johnson is said to be holding an emergency Cobra meeting to discuss a range of new measures to help combat the spread of the bug.

According to Financial Times, steps being considered include closing down schools and large public gatherings, and urging people to work from home.

On Sunday (March 8 2020), the Foreign and Commonwealth Office advised against all but essential travel to parts of northern Italy placed under lockdown. 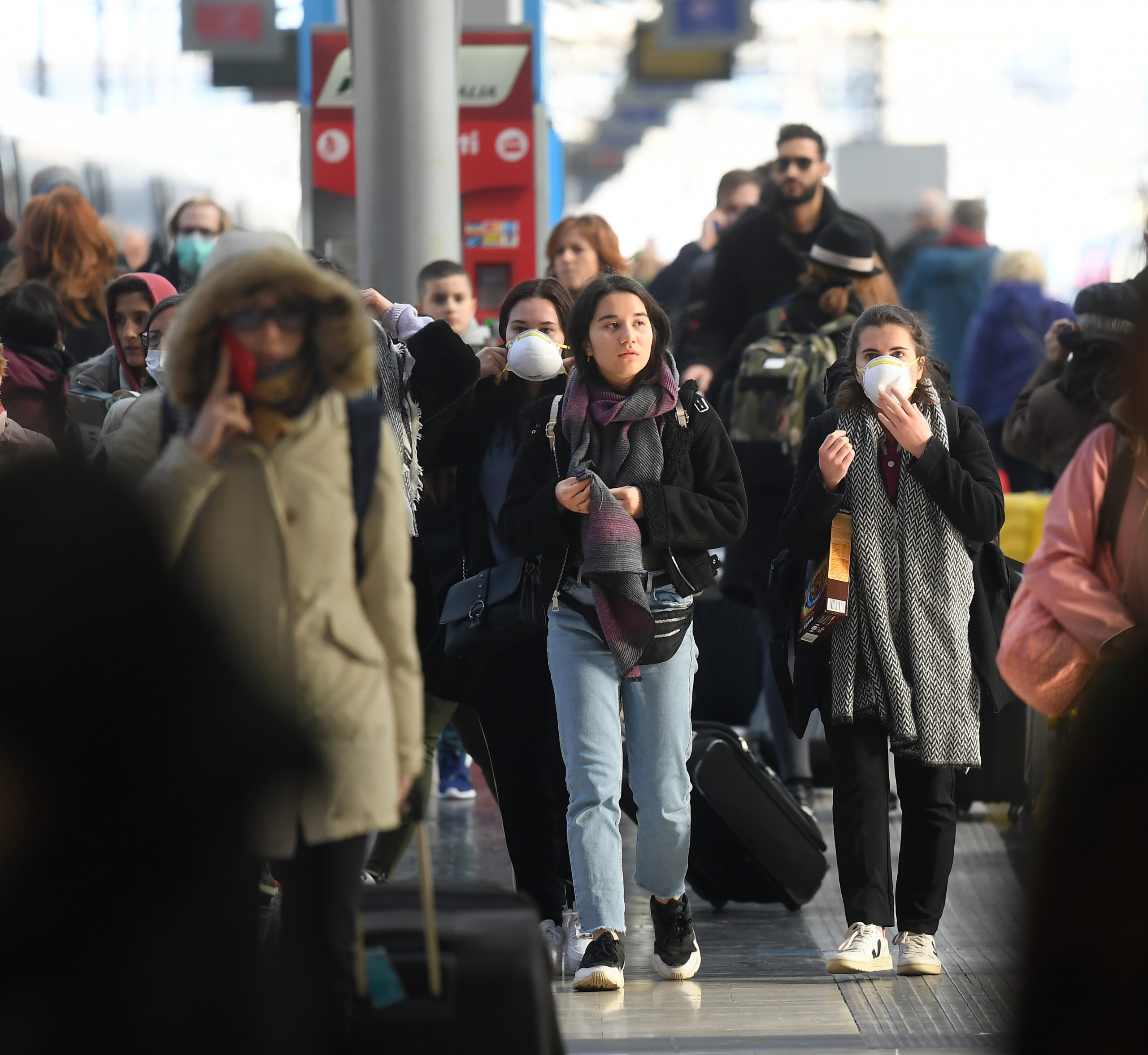 Parts of northern Italy have been placed under lockdown by authorities there (Credit: Newscom/Cover Images)

Read more: Elderly 'could be warned to go into isolation next week' as coronavirus outbreak worsens

The unit would work to tackle fake stories spread on the internet by hostile individuals or groups.

The PM is understood to be keen to avoid public panic over the virus, which has already seen British shoppers rushing to stockpile essential goods amid fears supermarkets will run out.