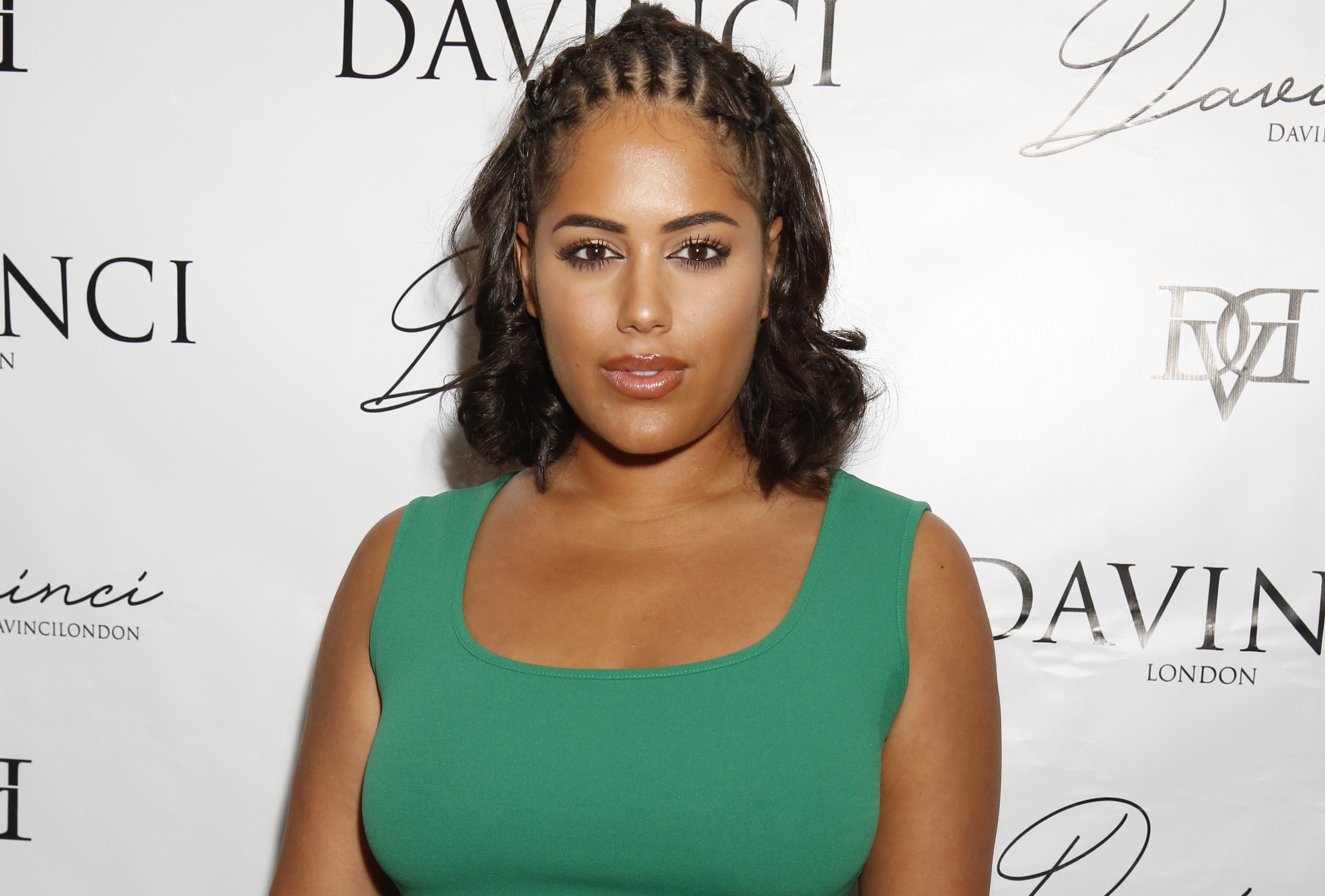 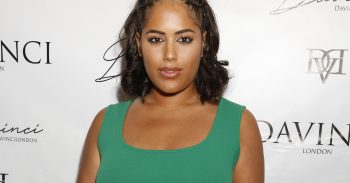 She has been through so much

Love Island star Malin Andersson has opened up following the death of her daughter last month and she has also split from partner Tom Kemp.

The 25-year-old bravely spoke on her grief after sadly losing her baby girl when she was just four weeks old after she was born seven weeks premature.

Consy had a rare heart condition and had been kept in hospital since she was born. Malin has now said that losing her has left her “empty”.

In an exclusive interview with OK! magazine, she revealed: “I played with her hands and feet while she was in the incubator, but I couldn’t hold her. I also got involved in nappy changes and was expressing [breast milk] so that she could have my milk.

“She was 4lb 8oz, so too small for surgery. All I could do was hope for a miracle.”

Malin went on to candidly speak about the day of Consy’s passing, admitting the pain of never being able to hold her.

Completely in love with you.. and my Mum just wanted you to be with her. Your time wasn’t ready yet. Mummy loves you. I stayed with you each day.. you opened your eyes one last time for me and I saw those beautiful big brown eyes. I’m so sorry I couldn’t do anymore. Go be with grandma Consy. ❤️😞 My angel. Rest in peace CONSY GLORIA EMMA ANDERSSON-KEMP 🙏🏽 23/12/18-22/01/19.

She continued: “We went to see her body in the morgue and she looked so peaceful but I still couldn’t hold her. I’d carried a baby for seven months and then nothing. I felt empty, I have a scar where my baby has been taken out of me but there is no baby. I am a mum without a baby. I couldn’t stop thinking, why me?”

Consy-Gloria was named after Malin’s late mum, who sadly passed away from stomach cancer in 2017.

All your prayers, messages, healing.. it means the world to us. Baby Consy is still in intensive care, and fighting each day. This has been the most difficult time I have ever gone through. I just want to hold her.. It’s different to my mum last year. My mum was ready to go.. my little girl isn’t. She has given me the ultimate purpose in my life and I’m not prepared to let her go.

She explained that the tragedy has “strained” them and lead to arguments. She added that their relationship “wasn’t healthy” and she decided to walk away from it.

Following the death of her Love Island pal Sophie Gradon, who took her own life last year, Malin said she felt some “comfort” in thinking that her mum, Sophie and Consy are now together having a “blast”.

Our thoughts are with you, Malin.