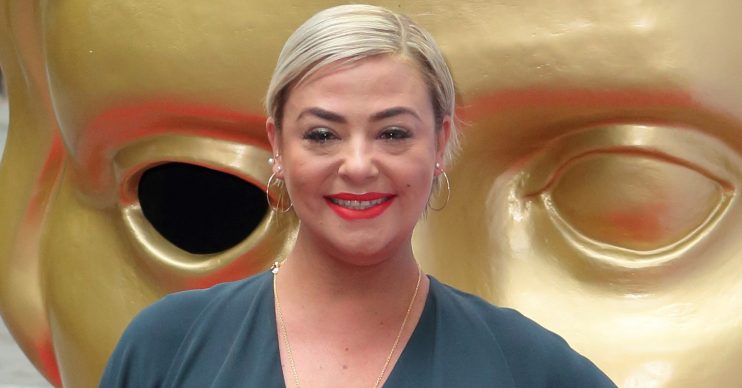 It's her first Christmas without her dad

Make-up artist Lisa Armstrong has reportedly spent £40,000 jetting off for a family holiday in the sun this Christmas.

The award-winning make-up artist for Strictly Come Dancing, 43, is said to have gone to Mexico with her mum and other relatives as she tries to put a difficult year behind her.

In 2019, she lost her father, Derek, and has been trying to finalise a bitter divorce with her ex husband Ant McPartlin.

“It’s been a very difficult year for all of them since Derek died,” a source told The Sun. “Lisa wanted everyone to be together this Christmas and thought it would help if they all had something to look forward to.

“It won’t be easy without him but at least they will all be together.”

Lisa wanted everyone to be together this Christmas.

The newspaper reports that Lisa and her family flew out of Heathrow on Friday as they prepare to have their first Christmas without Derek. He died aged 71 in May from cancer. Lisa paid an emotional tribute to him earlier this year, saying he was her “hero”.

Read more: Georgia Toffolo very scared as she is detained at Maldives airport

Lisa is reportedly still in the process of finalising her divorce from TV presenter Ant.

The couple split after Ant was treated for a prescription drug addiction and convicted of drink driving. He has since moved on with his former PA Anne-Marie Corbett.

And off we go… To the Craft RTS Awards it is!!! Fingers X’d…. #RTScraft #makeupnom #excited xx

Lisa was recently spotted leaving the Strictly wrap party with a mystery man. He was later named as music exec Jeremy Hewitt, but it has not been confirmed if the pair are in a relationship.