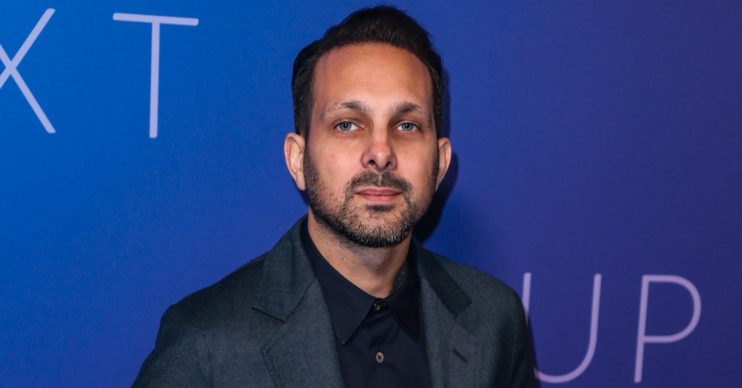 He had to cancel an event

TV magician Dynamo has had to go back to hospital because of his Crohn’s disease after overcoming coronavirus.

The 37-year-old, whose real name is Steven Frayne, told fans he had suffered a “flare up” of the condition and gone into hospital to “get checked out”.

What did Dynamo say?

Earlier today (Tuesday, May 19), he announced the news on Twitter in a message marking IBD (Inflammatory bowel disease) awareness day.

Read more: Dynamo explains how Crohn’s disease side effects have impacted his magic

He was due to give a talk on the condition, but had to cancel at the last minute.

Dynamo explained: “Today is IBD awareness day. I was supposed to be doing some talks about it to let people know what its like and to help those suffering.

But unfortunately I suffered a flare up yesterday and will be unable to fulfil my commitments today.

“Really sorry to let people down… especially today. But for us going through it, it’s an IBD life, not just one day, and it can affect us when we least expect it.

Heading to hospital to get checked out.

“Hate to burden you with my woes but feel bad to those who I have let down today.

“Heading to hospital to get checked out, my team will keep you posted and I will be back before you know it.

He concluded the message: “Stay strong out there everyone.”

The entertainer, who also has arthritis, told fans he underwent a test because he was considered “high risk” because of his health issues.

He said in a video shared across his social media accounts: “Because of my existing health issues, and the fact I’m on immunosuppressive therapy, I’m at high risk.

“Secondly, although I haven’t had a fever, my symptoms have been quite severe and finally, so that I was able to inform those who I’ve been in contact with so they can make their own relevant precautions.

hi guys, hope you’re all keeping safe and well. It’s been a bit of a rough couple of weeks so wanted to give you an update. As you know I’ve had some health issues over last few years and underlying conditions make this virus particularly dangerous and very real. I’m incredibly relieved to be over the worst of it but wanted to let you all know what’s been happening. Please take this virus seriously and remember that by staying home, you are protecting so many others.

“I’ve had my results back now and unfortunately, I have tested positive for COVID-19.

“This illness can affect anyone, it doesn’t discriminate and it can present itself in many different ways.”

Elsewhere in the clip, he assured fans he was “over the worst of it” following a “rough couple of weeks”.