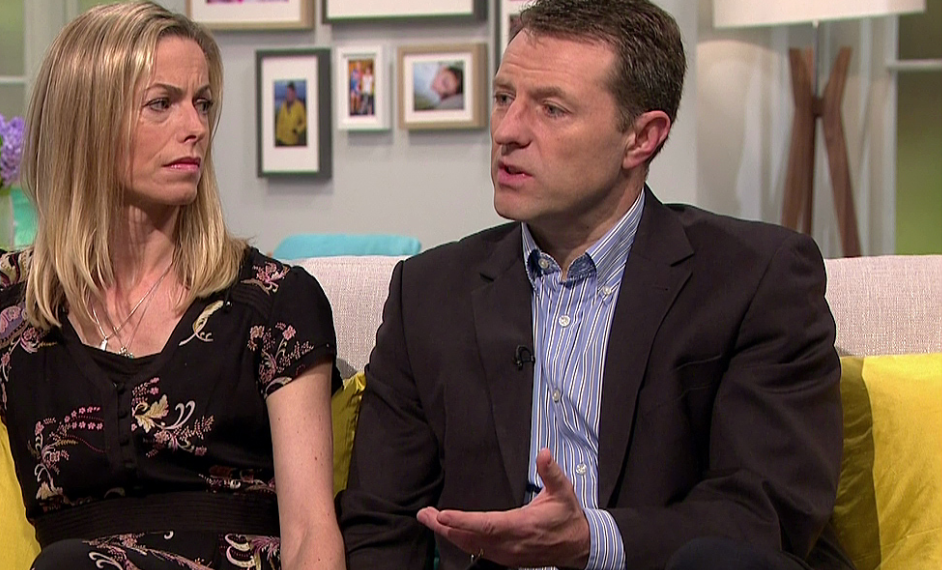 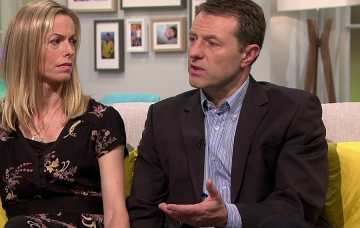 The parents of missing Madeleine McCann have hit back at the latest theory from Portuguese investigators with regard to their daughter’s disappearance.

Reports claim that investigating officers believe the three-year-old wandered away from the family’s hotel room in May 2007 and something happened to the little girl once she had left the safety of her bed.

Kate and Gerry McCann insist that their first-born child was snatched from their holiday apartment in Praia del Luz in the Algarve.

A source allegedly close to the couple told The Sun: “Kate and Gerry have always maintained that their daughter was abducted and simply didn’t get up and wander off to her fate.

“To suggest this is almost ridiculous.

“There were heavy shutters which would have been impossible for a small child to open.”

Kate dismissed such a theory in her 2011 book Madeleine, writing: “I have always found the third suggestion insulting to our intelligence.

“Obviously, the police are obliged to consider all possible scenarios but there was no doubt in our minds that Madeleine had not left the apartment on her own accord.

“There was no way a three-year-old would have been able to raise the shutters and open the window in the children’s room.”

It’s been reported that the McCanns have been informed by Scotland Yard’s Operation Grange team that two new lines of inquiry were being looked into in Portugal.

This contrasts with the ‘final line’ indicated by the Home Office earlier this month.

A spokesperson for Portugal’s Attorney General’s Office confirmed the investigation into Madeleine’s disappearance – which is being conducted separately to Operation Grange – is ‘ongoing’, explaining: “The Portuguese judicial authorities do not comment on the lines of investigation that are being pursued by the British authorities.”

The Home Office announced last week that an extra £150,000 would be given to Operation Grange to keep the investigation into Madeleine’s disappearance going until spring next year.