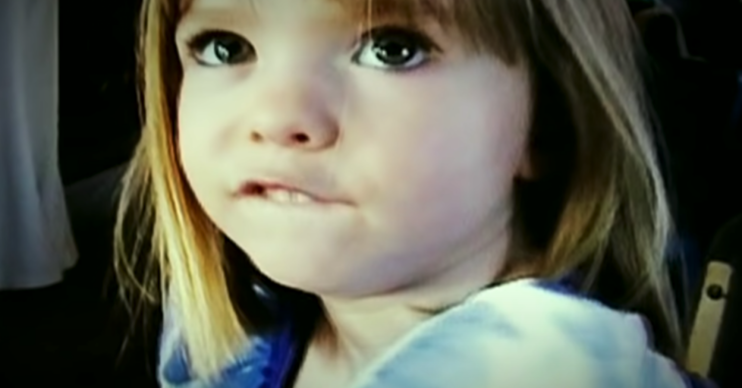 Madeleine McCann suspect ‘could be charged by end of summer’

It's not yet known which crimes the Portuguese have in sight

A suspect accused of abducting Madeleine McCann is set to be charged soon, according to reports.

Christian Brueckner, 45, was made an official suspect, or ‘arguido’, last month by Portuguese police.

Detectives are now said to have told witnesses to be ready to give evidence in a German courtroom.

The news comes a day before the 15th anniversary of Maddie’s disappearance in Portugal in May 2007.

Friends who knew Brueckner when he lived in Portugal have been told that charges could be imminent, reports the Daily Record.

One former friend said: “I got a call from the Germans asking questions about a previous statement I made.

“They said I should be prepared to come to Germany, possibly at the end of the summer. They said they were hoping to charge Christian with something but didn’t go into any more detail.”

It is not known if the charges will be related to Maddie or other crimes Brueckner is suspected of in Portugal.

Brueckner denies any involvement in the tot’s abduction.

In a letter obtained by the MailOnline, he has reportedly spoken out about being a suspect in the case for the first time.

In the letter, the German branded himself the “most known bad person in the world”.

He also denied ever being in the area where Maddie went missing back in 2007.

According to the report, Brueckner added that the German authorities were leaking information to portray him in a bad light.

“They have manipulated the truth in such an unprofessional way that I am laughing,” he wrote.

Maddie’s parents have never given up looking for their little girl.

The couple have endured countless rumours over the years including being named suspects themselves.

However Maddie disappeared, Kate and Gerry have spent nearly 15 years trying to find their daughter and desperately hope she is alive.

Maddie would be 18 years old now.

As they prepare to mark the anniversary of their daughter’s disappearance tomorrow with their twins Sean and Amelie, we wish the family the best.