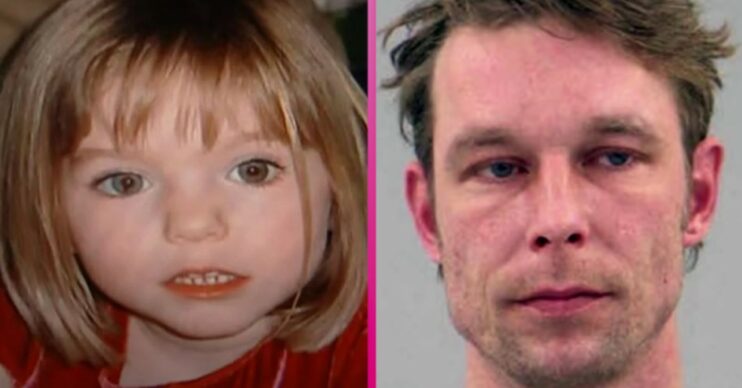 The high-tech prison has been labelled Germany's Alcatraz

The 44-year-old convicted paedophile is currently in solitary confinement at Oldenburg prison near Bremen.

Last year, Brueckner was named as the prime suspect in Madeleine‘s disappearance.

According to The Mirror, Brueckner is now serving time in the facility in north west Germany.

Brueckner’s lawyer declined to comment on the reason behind his transfer, when approached by the publication.

However, it was reportedly in his best interest after he fell and broke his ribs following a scuffle with guards.

Who is the Madeleine suspect?

Meanwhile, Brueckner became a suspect after German police released new evidence that included details of his cars and phone numbers.

He had been living in a camper van near the town at the time of Madeleine’s disappearance in 2007.

His phone records also placed him in the resort of Praia de Luz on the night.

Read more: Madeleine McCann suspect ‘cracking under the weight of suspicion’ in prison

Furthermore, his former girlfriend’s father spoke out about the case in June.

According to the Mirror, her father said: “No one knows that my daughter not only had the private residence in Portugal at her disposal, but also a separate compound.

“No one has ever searched there or the property has never turned up in connection with Maddie, Brueckner or Nicole.”

Her parents, Gerry and Kate McCann, have continued to search for their daughter.

Brueckner is the only suspect currently being investigated.