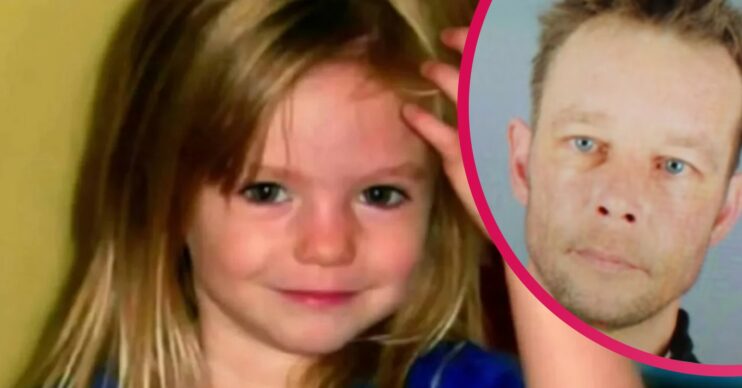 Madeleine McCann suspect Christian Brueckner had face-changing surgery four months after her disappearance, according to a report.

The Sun reports TV investigators uncovered evidence that indicates he flew from Portugal to Germany for the op in September 2007.

Madeleine was on holiday with parents Kate and Gerry, along with her two-year-old twin siblings, when she disappeared in May 2007.

The Sun’s report claims Brueckner, now 45, had his jaw reset at a private dental clinic in Germany at the time.

Furthermore, it is claimed he had four distinctive ‘rabbit’ teeth straightened in the op.

Sources reportedly said the suspect renewed his German passport before flying back to Portugal.

In addition, the tabloid claims a young German girl was the victim of an indecent exposure shortly before Madeleine vanished.

The 10-year-old was approached by a naked man who spoke German, while playing on the beach seven miles away from the McCann’s holiday apartment.

He allegedly grabbed her arm and performed a sex act on himself, before her horrified parents intervened.

Read more: Madeleine McCann: Who is Christian Brueckner, what is the evidence against him, and where is he now?

The attack reportedly occurred only 19 days before Madeleine’s disappearance.

The child’s parents told police the attacker was a young man with short blond hair, who had four prominent teeth protruding from his upper jaw.

A FBI-trained artist sketched a man with protruding teeth seen lurking in Praia da Luz not long after Madeleine disappeared.

Additionally, Brueckner allegedly knew the Algarve holiday complex ‘inside out’. That’s because he worked there for a spell as an odd-job man.

Prosecutors are said to be confident he will be charged over Madeleine’s disappearance this year.

Brueckner is currently in jail in Germany, serving seven years for the rape of a 72-year-old American tourist on the Algarve.