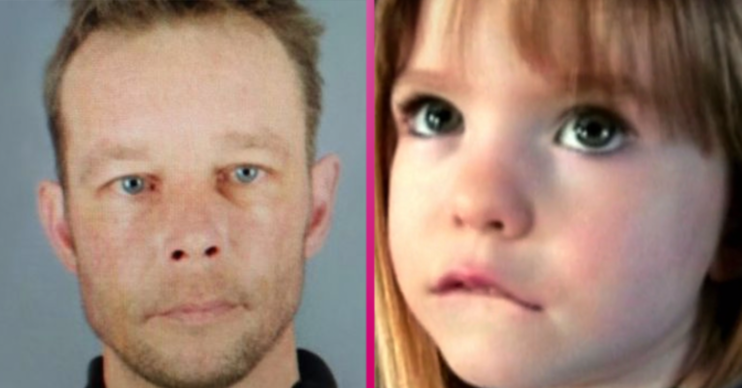 hisGerman police have been searching an allotment near Hanover in connection with the Madeleine McCann case. Police were at the scene with ‘heavy equipment’ including an excavator this morning. It is four miles outside Hanover in an area where suspect Christian Brueckner used to live. Read more: Madeleine McCann: The Hunt for the Prime Suspect […]

hisGerman police have been searching an allotment near Hanover in connection with the Madeleine McCann case.

Police were at the scene with ‘heavy equipment’ including an excavator this morning.

It is four miles outside Hanover in an area where suspect Christian Brueckner used to live.

It is not clear what police were looking for.

But the main suspect, Christian Brueckner, lived in a trailer near the area.

That was in between spells living in Portugal, where Maddie is believed to have been abducted in 2007.

“I can confirm that the search is being carried out in connection with our investigations into the Maddie case,” said Julia Meyer from the prosecutor’s office in Braunschweig.

Read more: Family of girl found 18 years after being kidnapped tell Madeleine McCann parents to ‘never give up’

Multiple police vans were at the scene this morning with “heavy equipment” including a digger.

That was according to HAZ, a German publication.

The search was taking place between the towns of Ahlem and Seelze.

Officials from the prosecutors’ office in Braunschweig are carrying out the search.

This is the region in Germany where Brueckner was convicted of rape last year.

The German federal police are also working on it.

Brueckner was identified as the new lead suspect after German police released a trove of new evidence.

That included details of his cars and phone numbers.

German authorities have been leading the investigation since Brueckner emerged as the new chief suspect last month. 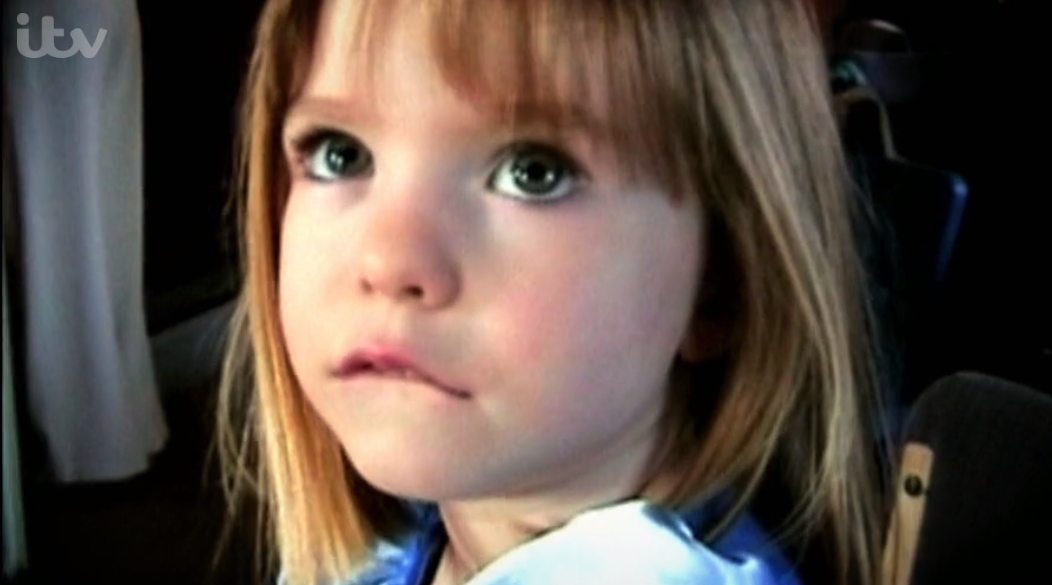 Madeleine, who was three when she disappeared, has never been found.

But while UK police said they believe she could still be found alive, the German police do not.

They say they presume the little girl has died.

Prosecutor Hans Christian Wolters confirmed his office sent a letter to her parents Gerry and Kate.

However, he has not revealed its contents.

The German authorities claim they have “concrete evidence” that Brueckner is involved in Maddie’s disappearance.