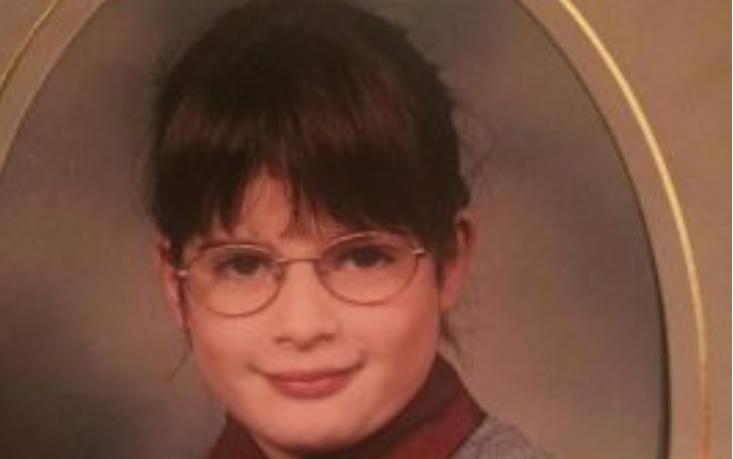 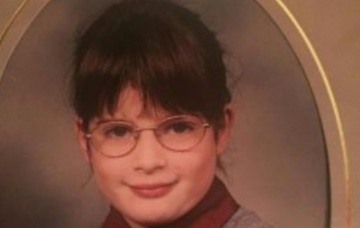 Made In Chelsea star shares unrecognisable throwback snap on Instagram

You'll have to look hard to work out who it is...

Looking after a baby can be quite a stressful experience, but new parents Joshua ‘JP’ Patterson and Binky Felstead have discovered a perfect way to keep themselves sane.

The Made In Chelsea stars have been sharing old school photos of each other on Instagram!

And fans of the pair have been having a right old giggle over the retro pics.

The fun started when JP, 28, posted a very fetching snap of Binky, now 27, wearing a school blazer, a huge 1970s-style collar and a pair of oversized specs.

Of course, it didn’t take long for his followers to work it out. One giggled: “That’s perfect. There’s hope for us all!”

Another commented: “Ugly duckling stage. She became a beautiful swan.”

Read more: Made In Chelsea star to QUIT the show after welcoming a daughter

And a third fan quipped: “A young David Mitchell.”

Well, you didn’t think Binky was going to let her bloke get away with that, did you?

And the next thing we knew, the brunette beauty had uploaded a throwback pic of JP to HER Instagram. In it, he wore a school blazer and tie, and a cute but goofy smile.

She wrote alongside it: “Oh hi teeth!! And ears! #payback.”

And Team Binky thought her comeback was awesome. One fan wrote: “Revenge is so sweet.”

Another cheered: “Haha Binks you rock!”

Earlier this week, JP announced that he plans to quit Made In Chelsea, as the couple’s seven-month-old daughter India is now his primary focus.

He told The Sun: “We are two very blessed individuals to have been asked to go on that show.

“[But] we’re parents now. I think the biggest priority in our life is our daughter.