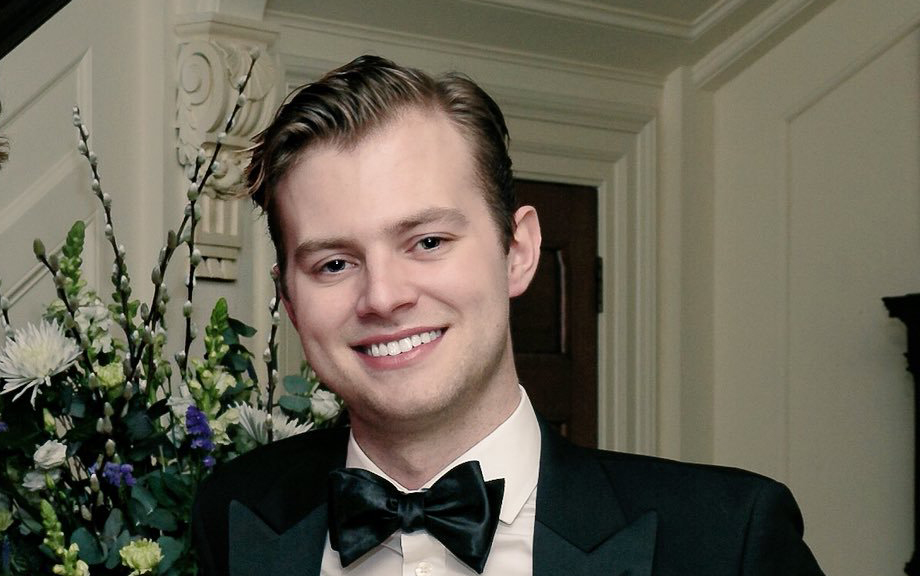 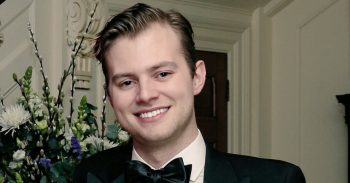 Made in Chelsea star Charlie Mills’ shame after ‘rape’ comment

He joked about 'raping' an unnamed woman

Made In Chelsea star Charlie Mills has apologised after uploading an offensive video to Instagram while on a night out.

The reality star posted a video to Instagram Stories, showing himself and polo player Josh Cork in the back of a cab with an unnamed woman, joking that they were going to “rape” her.

“This is our sexy [bleep] who we are going to [bleeping] rape tonight,” he said to the camera, as the woman appeared visibly uncomfortable.

Speaking to The Sun, Charlie addressed the video, saying that what he said was “unacceptable”.

“What I said was unacceptable, and I sincerely apologise for the offence caused by my childish and insensitive remark.”

He addressed the issue again on social media, posting an extended apology to Twitter.

“On Thursday evening, I made a childish, tasteless and frankly vile remark while drunk, for which I am truly sorry.

“Rape is not something to be joked about, and I am disgusted with what I said. I have always had the highest respect for women, and after watching the clip, I felt sick and disheartened.

“I can only apologise, again and again, and hope people know that I am not, nor have I ever been that person. And know that this was a drunken, idiotic comment which I will regret forever.”

He went on to claim that his drinking has become a problem following a difficult few months, and said that he would be taking a break from social media to focus on taking control of his life.

“The past few months have been hard for me for a number of reasons, and at times my drinking has got out of hand. I’ve decided to take some time away from public social media to get my life back on track and concentrate on my future. ”

The star received a driving ban last month, after calling the police when he fell out of his own car. He was found to be over twice the legal blood alcohol level.

Comments like the one Charlie made make light of the fact that women routinely feel unsafe around men. It reinforces fears that women’s right to consent may not be respected.

Representatives for the reality star claimed that he appreciates how inappropriate his comments were and reiterated that he “apologises wholeheartedly” for what he said.

Charlie – who is the heir to a banking fortune – joined the cast of Made In Chelsea in 2017. Reps for Channel 4 told The Sun that there are no plans to bring him back for future seasons.

What do you think of Charlie’s comments? Leave us a comment on our Facebook page @EntertainmentDailyFix and let us know.