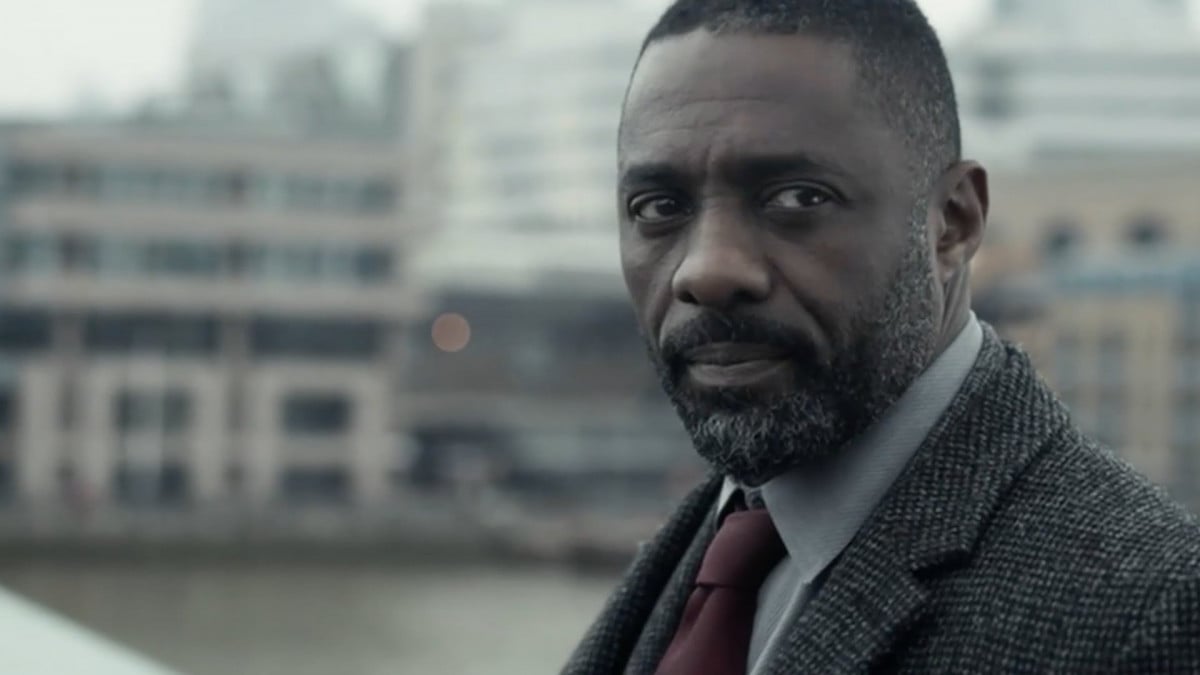 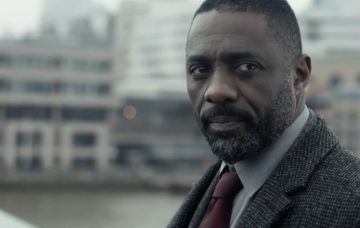 Luther fans have been given “an early Christmas present” from the BBC – an extended trailer for the new fifth series starting soon.

As if Friday’s weren’t already exciting enough, the official Luther Twitter account dropped the nugget of drama on its 43,400 fans today (9 November).

And it’s packed an awful lot of tension and drama into the 2.15 minute sneak preview.

The trailer is not for the faint hearted as it sees DCI John Luther (Idris Elba) being tortured at the hands of East End gangster George Cornelius (Patrick Malahide).

Tied to a chair, Luther is sent into spasms of pain as George’s henchmen pulse him with electroshocks.

Seeming to know nothing about why he’s being held captive, Luther yells: “George, what is all this [bleep]?”

As he’s hit with pain again, George eventually reveals his son Alistair has been kidnapped and he believes Luther knows something about it.

Insisting that he doesn’t, Luther eventually breaks free and, getting hold of a gun, has a tense stand-off with the criminals.

Although the BBC are yet to confirm exactly what date Luther is returning, the four-episode series is expected to hit screens before the end of the year.

Here's an early Christmas present from us to you. 😉

Get ready for the brand-new series of #Luther. Coming soon to @BBCOne.pic.twitter.com/7yrvNLWTzM

We do know that Ruth Wilson will be returning as his love interest Alice, while Wunmi Mosaku will be joining the cast as new recruit DS Catherine Halliday.

It’s been nearly three years since Luther was last on our screens, so understandably fans were thrilled to see the trailer.

A third said: “If it’s on over xmas, then this will be the best xmas ever. #loveluther.”

People’s Sexiest Man Alive Idris is riding high at the moment, and has even been given his own emoji!

Will you be tuning into Luther? Leave us a comment on our Facebook page @EntertainmentDailyFix and let us know what you think!