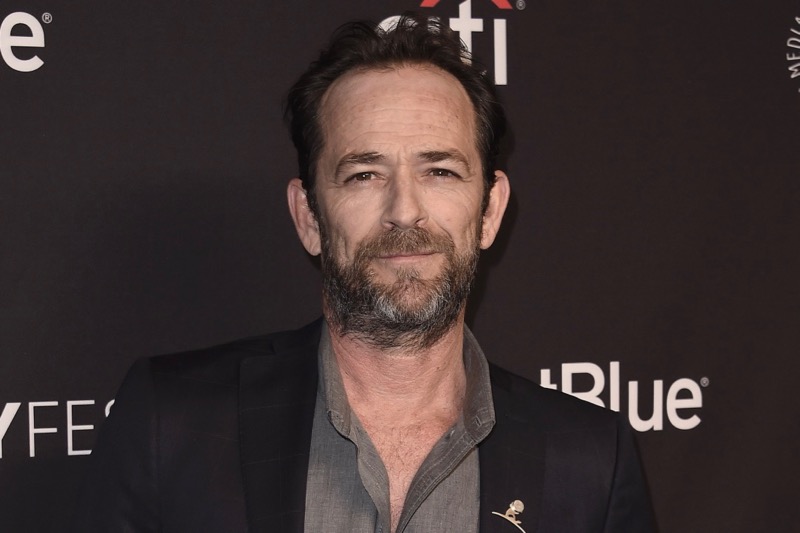 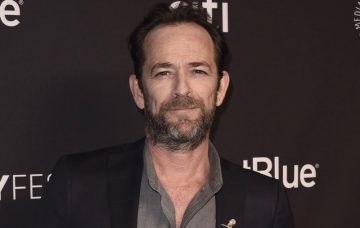 Beverly Hills 90210 actor Luke Perry has died at the age of 52, TMZ reports. The US title writes that Luke passed away on Monday morning at St. Joseph’s Hospital in Burbank. His publicist confirmed that the star passed away surrounded by loved ones – his children Jack and Sophie, fiancée Wendy Madison Bauer, ex-wife […]

The US title writes that Luke passed away on Monday morning at St. Joseph’s Hospital in Burbank.

The rep said: “The family appreciates the outpouring of support and prayers that have been extended to Luke from around the world.

“No further details will be released at this time.”

The actor was hospitalised last week after suffering a massive stroke.

Luke had the attack at his Los Angeles home on Wednesday (27 February).

Paramedics were called to his house in Sherman Oaks in California at around 9.40am.

TMZ broke the news of the actor’s medical emergency.

Luke most recently starred in US drama Riverdale, playing the role of Frank Andrews.

He was best known for the character of Dylan McKay in hit nineties show Beverly Hills 90210.

Devastated fans are sharing their heartbreak and respects on Twitter…

R.I.P Luke Perry. Thank You for all the great memories on tv and in film. I will always remember fondly Dylan in 90210. My thoughts and prayers are with your family and friends and all who got to meet you!!#RIPLukePerry pic.twitter.com/VuEFWeaBIg

Thinking of Luke Perry and his family and friends ❤️ pic.twitter.com/axPQwZ1fvr

Absolutely heartbroken over the passing of Luke Perry. 🥺 #90210 #RIPLukePerry pic.twitter.com/vU7TUDiZm7

Luke will now be posthumously seen in Quentin Tarantino’s movie Once Upon A Time In Hollywood, based on killer Charles Manson.

More news on this story as we have it.