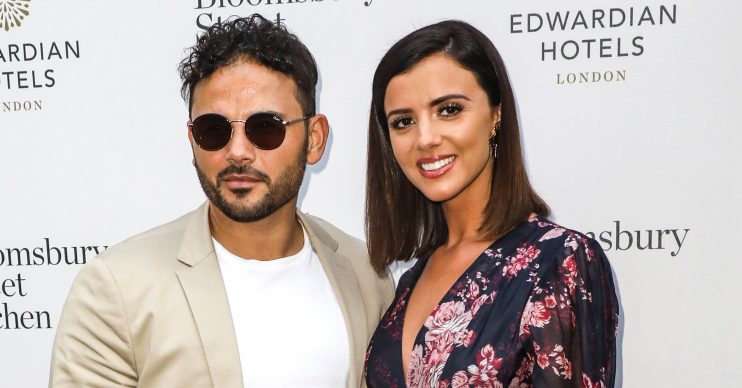 And her baby son Roman slept through it all

The former TOWIE star was thrilled to have made it through her first week as a new mum.

Lucy treated herself to lunch at Côte Brasserie as little Roman was an “angel” and she shared her outing on her Instagram stories.

Lucy posted on her Instagram stories, captioning the picture: “Celebrating his 1st week birthday. He was an angel.”

The 28-year-old announced the birth of her son, with ex-Corrie star Ryan Thomas, on Instagram a couple of days ago, along with his name: “Roman Ravello Thomas.”

38-40 weeks has been a lot tougher mentally and physically. 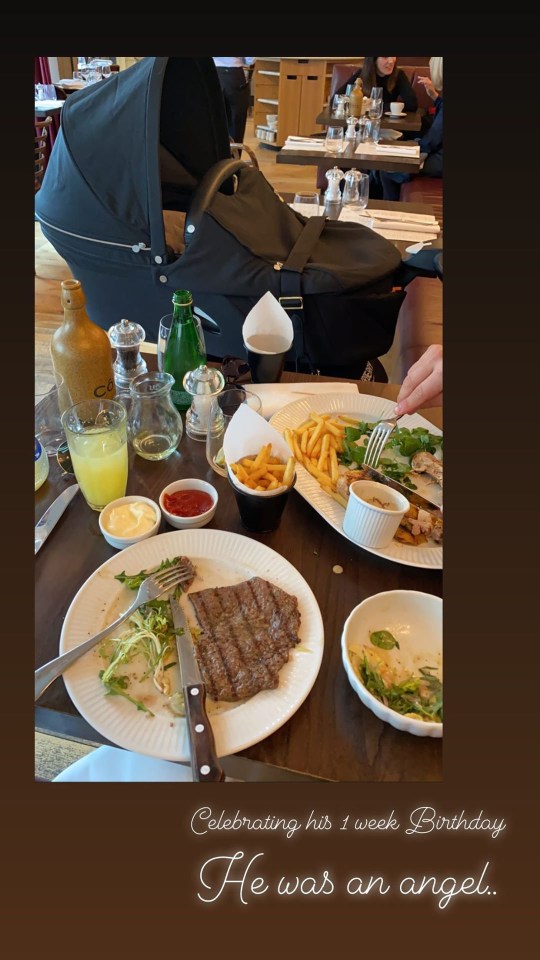 Lucy recently opened up about how “mentally and physically” tough her pregnancy had been and that she had tried every trick in the book to encourage her little one to make his appearance.

In an Instagram post Lucy wrote: “I found the 1st trimester very challenging due to sickness and fatigue but I can honestly say 38-40 weeks has been a lot tougher mentally and physically! It’s this weird limbo stage.

Lucy and Ryan met when they were filming Celebrity Island with Bear Grylls in 2017.

Did you find pregnancy tough? Leave us a comment on our Facebook page @EntertainmentDailyFix and let us know what you think.