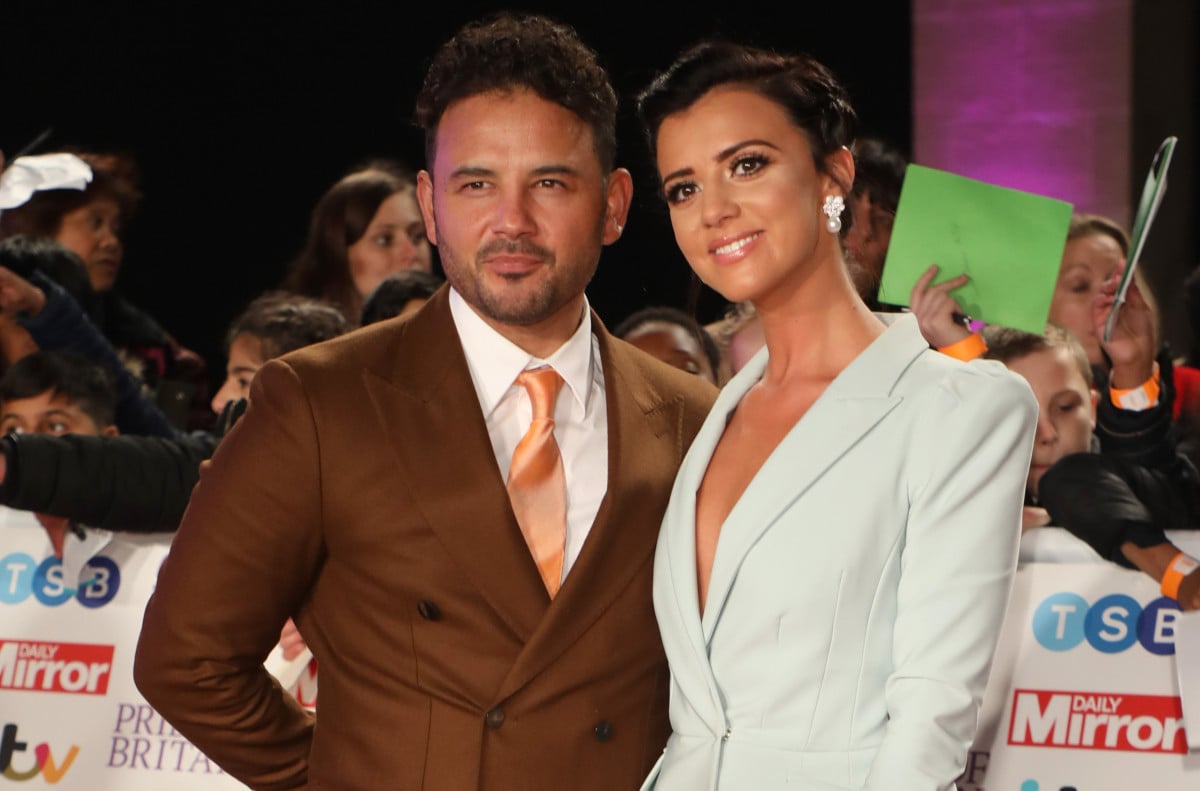 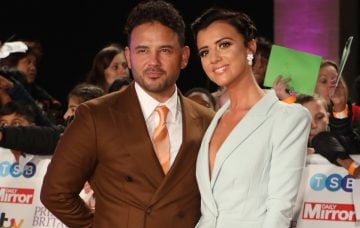 The couple of two years are set to marry.

Lucy Mecklenburgh and Ryan Thomas are set to make it official.

In the pic she’s seen kissing Ryan, 35, and flashing a sparkly engagement ring.

And it’s all to the backdrop of an evening meal against Italy’s stunning Positano shoreline.

Many of her celeb mates congratulated her with Instagram comments.

The former TOWIE star and former Coronation Street actor have been dating for the last two years.

They met while competing on Celebrity Island With Bear Grylls back in 2017.

Lucy publicly supported Ryan after his Celebrity Big Brother ordeal, when he was wrongly accused by Roxanne Pallett of punching her.

But the pair hit a rough patch in December of last year, when photos emerged of Lucy embracing a man while on holiday in Dubai.

The couple have clearly put this behind them, and have shared many loved up pics on holiday and at parties on social media over the last few months.

Both are marriage newbies, but Ryan Thomas shares a daughter, Scarlett, with his former Corrie star Tina O’Brien.

What do you think of these two getting hitched? Let us know what you think over on our Facebook page @EntertainmentDailyFix.