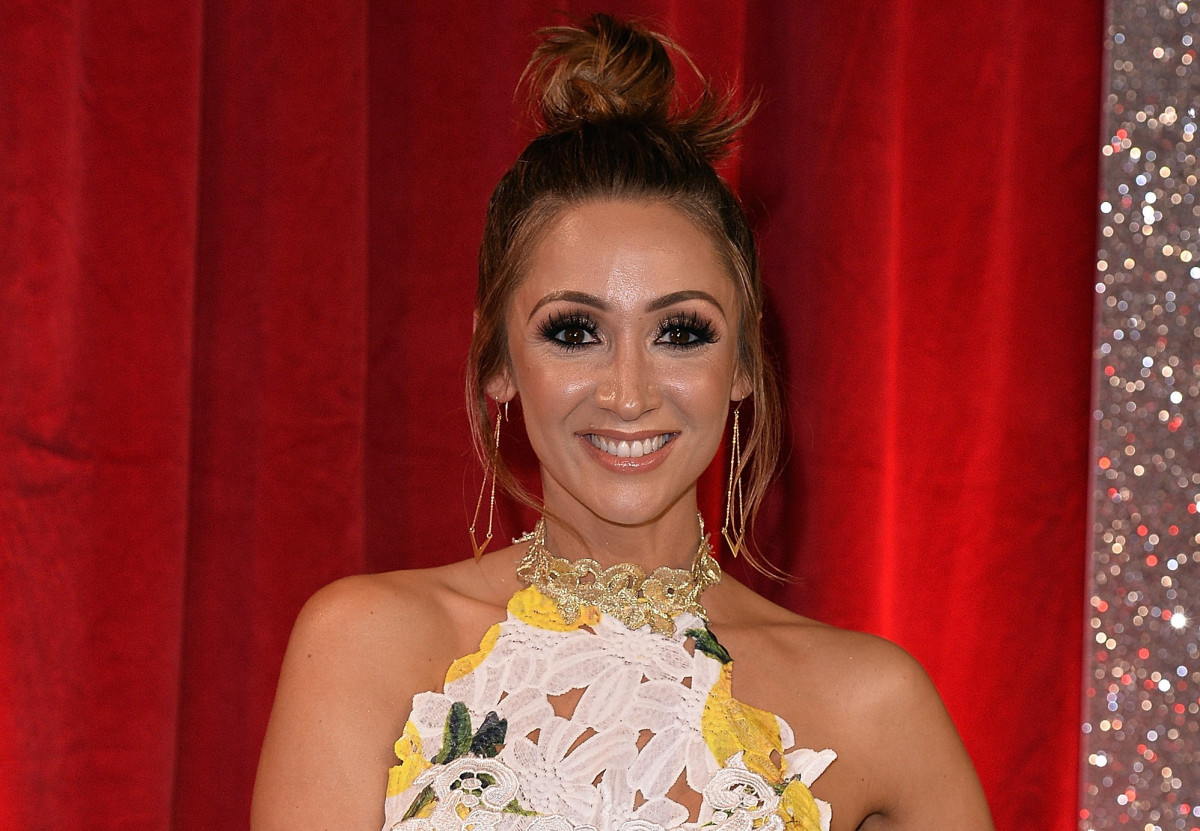 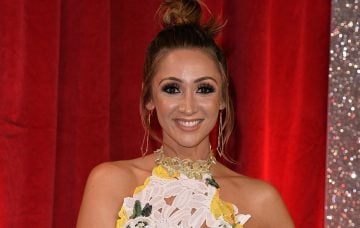 "Alan will always be Sienna’s daddy," she fumed

Soap actress Lucy-Jo Hudson has hit out at fans on social media leaving negative comments on an image of her daughter and boyfriend.

The 35-year-old slammed trolls on her Instagram as “cruel people” in response to remarks that appear to have been deleted from the holiday pic of daughter Sienna and Lewis Devine.

Insisting life goes on after divorce, the ex Coronation Street regular defended her new relationship against online haters, adding: “I have done nothing wrong.”

She also went on to hint Sienna’s dad, Corrie star Alan Halsall, has “moved on” romantically.

Responding directly to one commenter, Lucy-Jo typed: “He’s moved on as well.”

She also appeared to suggest their daughter has been introduced to “her”.

“Has anyone ever told you guys that if you’ve nothing nice to say then don’t say anything at all?”

She continued: “Alan has moved on, Sienna’s met her, and all is good!”

Telling fans to unfollow if they don’t approve of her posts, Lucy-Jo went on: “Life goes on after divorce and I have done nothing wrong but find a gorgeous human being that loves me and my daughter and makes us both very happy!

“Our opinions don’t matter, just be happy,” commented one fan.

A third concluded: “Sometimes two people can simply fall out of love for no reason, how they continue to co-parent speaks volumes and Sienna is obviously very happy and content so why shouldn’t her parents be happy too?!”

Alan and Lucy-Jo split last year and said in a statement at the time that they would “remain friends and devoted mummy and daddy to our daughter.”