Lucy-Jo Hudson has reportedly moved in with boyfriend Lewis Devine, a month after the ex Coronation Street actress confirmed her new romance.

The 35-year-old and Corrie fave Alan Halsall - who share a five-year-old daughter, Sienna-Rae - announced their intention to divorce in May after nine years of marriage.

It is reported their marriage first looked to have come to an end in early 2016, but they decided to try and make it work.

According to The Sun, Lucy-Jo is said to be "over the moon" about taking the next step in her relationship with panto actor Lewis, who she met during a production of Snow White in St Helens last year.

I am beyond lucky to have found you baby

The report claims the new couple had become good friends while working together before getting together after her split from Tyrone Dobbs star Alan.

It is believed Lucy-Jo and Lewis revealed their relationship to friends a few week before she posted loved-up pics of the pair on Instagram.

"How are you mine? I am beyond lucky to have found you baby," she captioned an image of them embracing.

Lucy-Jo continued: "You are one of the kindest, sweetest, funniest, most talented... and beautiful souls I’ve ever met!" 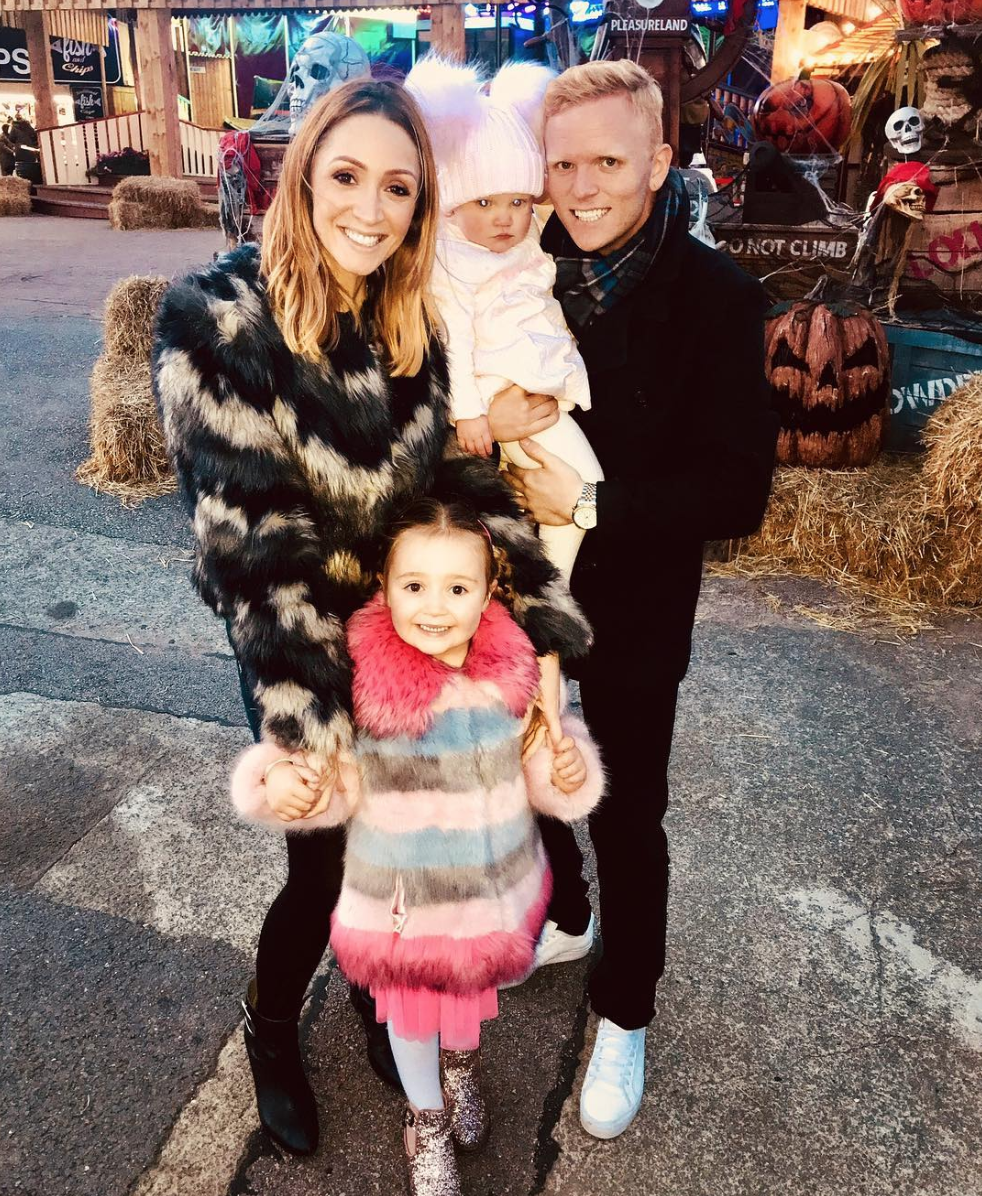 An unnamed friend is quoted as telling The Sun back in July: "Lucy-Jo and Lewis shared an instant ­chemistry, but obviously she was married and didn’t act on it.

"After trying for months, she and Alan called time on their marriage and something slowly developed with Lewis."

Since becoming a single man, Alan has hit the gym hard and come in for plenty of admiring comments as he shows off his toned physique on social media.

"I’ve transformed myself a little bit and people have seen that," he told The Sun back in September. 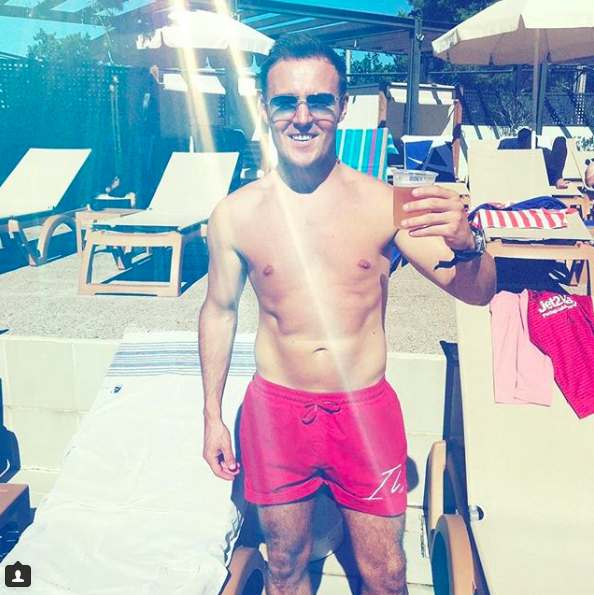