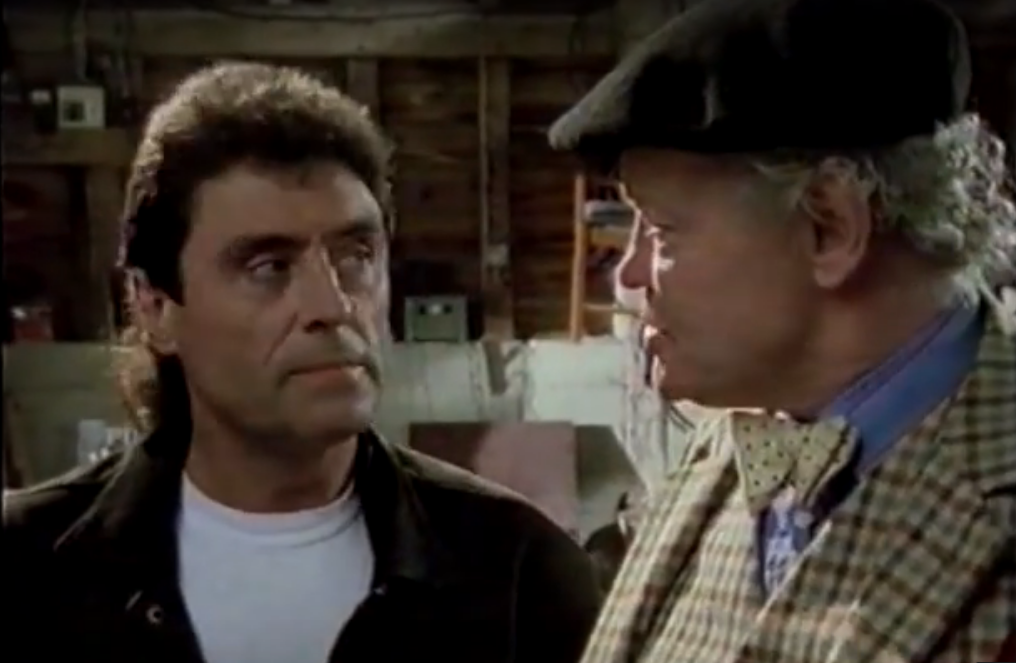 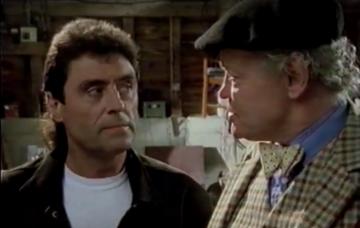 TV favourite Dudley Sutton has passed away aged 85, his agent has confirmed.

The actor, who starred as Tinker Dill in six series of BBC drama Lovejoy in the 1980s and 1990s, is believed to have moved into a hospice during the summer.

“I loved him dearly,” Chris added, before offering his condolences to family members.

An immediately recognisable face on television, Dudley also appeared in TV shows such as Emmerdale, Smiley’s People, The Sweeney, Porridge and Skins.

On the stage he was known for appearing in the first production of Joe Orton’s Entertaining Mr Sloane and Tango, directed by Trevor Nunn.

He also played a wide range of film roles, including parts in The Devils, The Pink Panther Strikes Again and The Football Factory.

But no doubt it will be for his brilliant performance as the beret-wearing, wheeler-dealing Tinker the star he will be best remembered.

Speaking about his time on the show last year, he said: “It’s what they’re going to say on my obituary when I die, regardless of all the different and diverse stuff I’ve done throughout my life.

“It’s good fun because Lovejoy is so popular throughout the world, wherever you go. But people recognise Tinker, they don’t recognise Dudley Sutton.”

It is thought his last role was in last November’s music video for Tom Chaplin’s Midnight Mass single.

Earlier in his life, Dudley served as a mechanic in the RAF before training for the stage at the Royal Academy for Dramatic Art.

My dear, dear pal. Dudley Sutton died today. I loved him dearly. Condolences to Fanny, Peter, Barnaby, Wally and
Jacqueline and all the rest of his family… and of course his extended family amongst the friends of Bill W. Love you Duds. I’ll miss… https://t.co/o2yzdZ1srY