Former Love Island contestant Zara McDermott has warned Adam Collard he needs to "make some effort" if he wants to pursue a romance with her.

The pair were coupled up in the villa until Zara's shock dumping last week.

She then watched as Adam recoupled with and kissed newcomer Darylle Sargeant, before admitting to Darylle that he still had feelings for Zara. 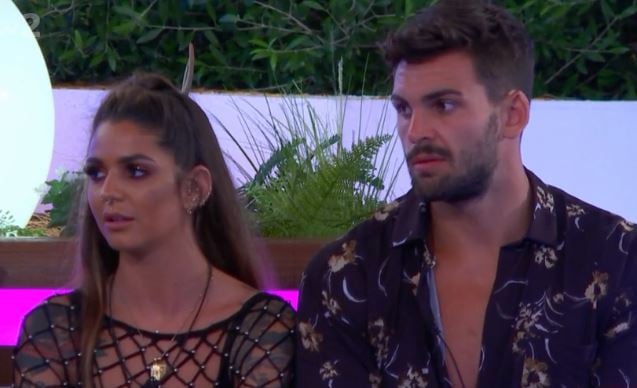 Adam himself was then dumped during a shock twist on Thursday night, but didn't seem too fussed, saying he was happy to be able to see family and friends again. And, of course, Zara.

He said after his departure: "Zara said something along the lines of ‘I’ll be waiting outside, I’ll be waiting with ten thousand or twenty thousand kisses.’ I do really, really want to see her, I’m excited for that."

I think he needs to pull his finger out a little bit. 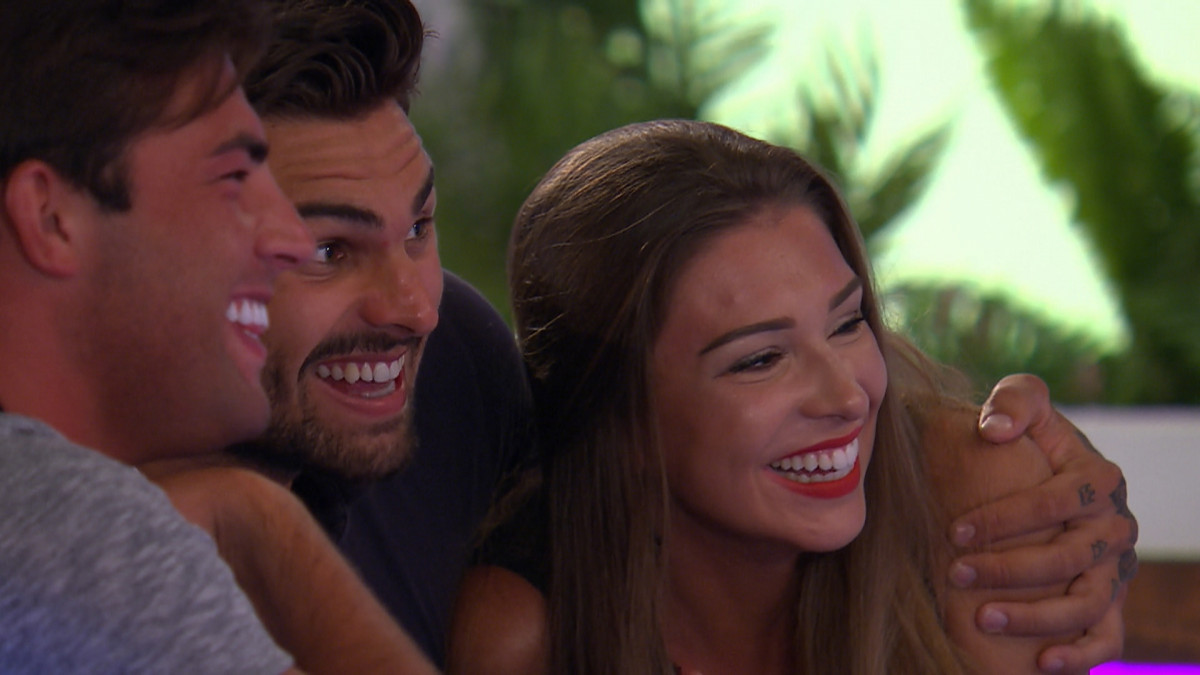 Adam said a main highlight of his time in the villa was meeting Zara, adding: "When she walked in and as we got to know each other, day by day it was really good."

He also said: "I wouldn’t go back in there now. I want to see Zara. That is my priority now. I was ready to come out, especially when I knew I had feelings for Zara." 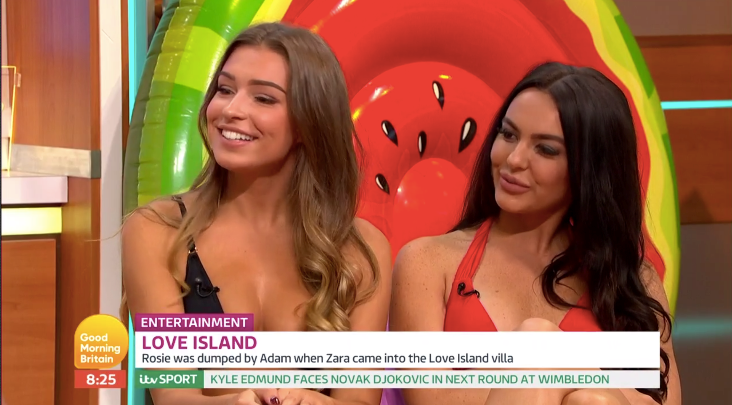 Zara, however, told ITV's Good Morning Britain on Friday that she hasn't heard from Adam yet following his exit from the villa.

"The Adam I watch on TV and the Adam I got to know in the villa are two different people.

"I need to wait to speak to him in person." 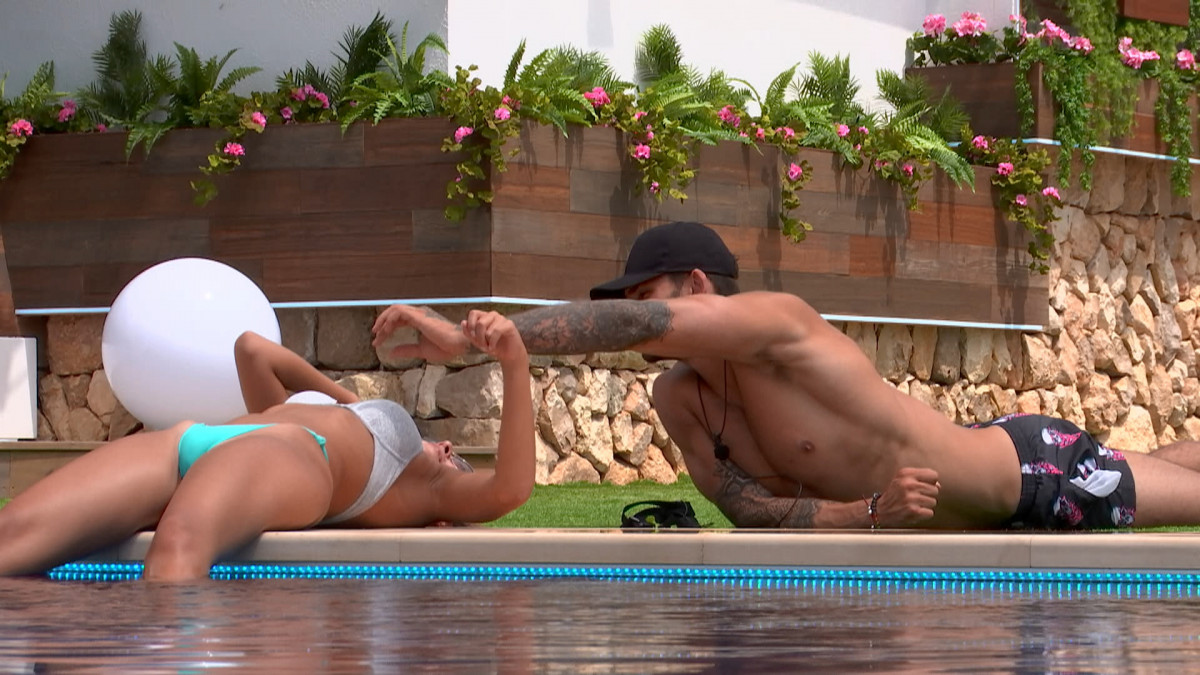 Adam is keen to pursue things with Zara outside the villa (Credit: ITV)

"It’s just the fact that Darylle and I are so worlds apart and the same with Rosie, we all look very different."

Meanwhile, Adam also defended his earlier decision to dump partner Rosie Williams in favour of Zara, a move that caused much hurt and upset for Rosie. 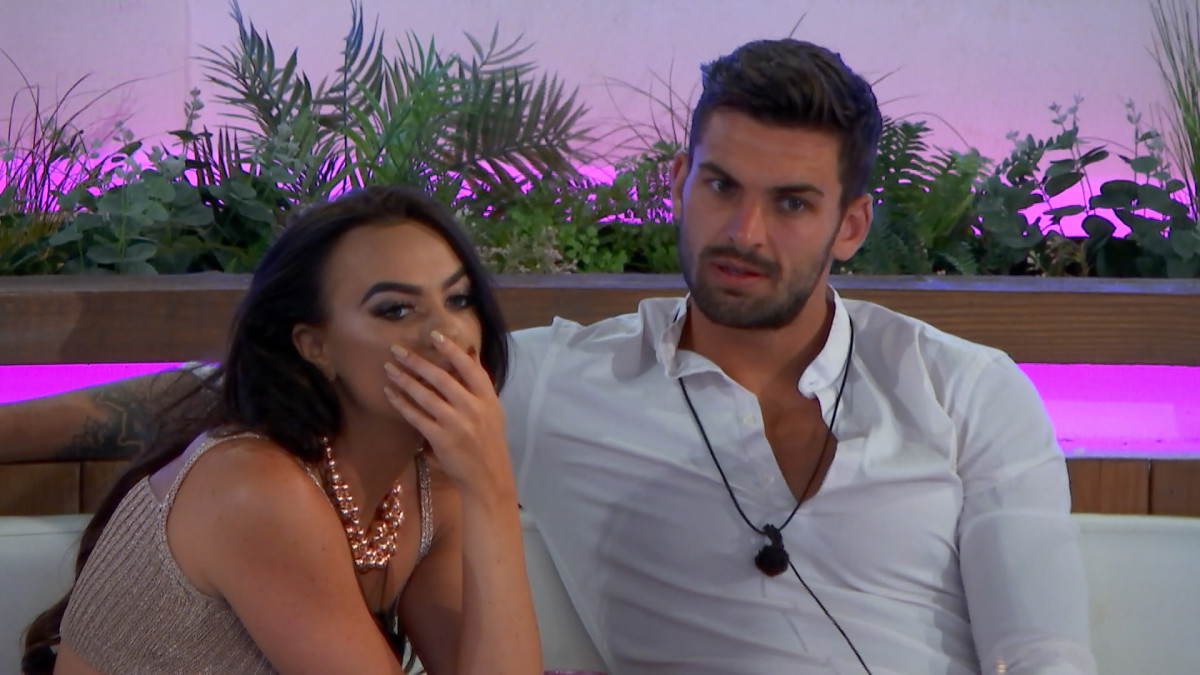 He insisted: "It was never my intention to upset Rosie. I think everybody saw me try to make amends and I did apologise to her in the villa. When everybody saw me with Zara, then they realised that I didn’t do it light heartedly. It was because I actually had genuine feelings for Zara.

"I am sorry if I upset or offended anyone."

Adam was dumped on Thursday night after viewers voted for their favourite couple and the three couples with the least votes were at risk of being sent home. 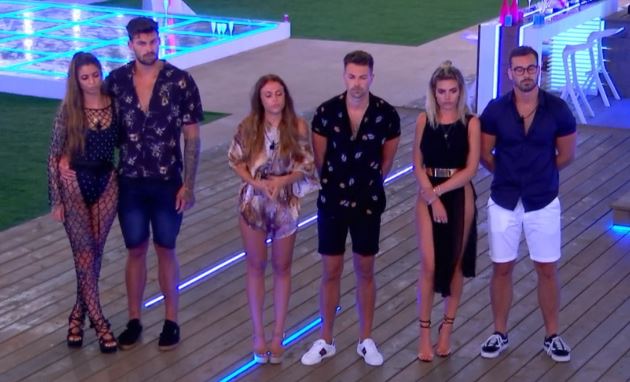 The three couples with the least public votes were at risk of going home (Credit: ITV)

Those couples were Adam and Darylle, Ellie Jones and Sam Bird, and Megan Barton Hanson and Alex Miller.

It fell to the villa's only two singletons - Wes Nelson and Georgia Steel - to couple up with one person from the six to save them, with the others going home.

Are you sad to see Adam leave? Leave us a comment on our Facebook page @EntertainmentDailyFix and let us know what you think!