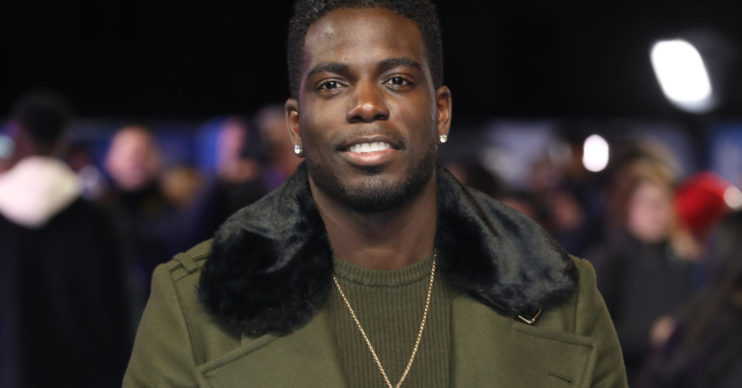 The reality star was admitted into hospital three days ago

Former Love Island star Marcel Somerville has revealed he nearly died after being rushed to hospital with coronavirus symptoms.

The 33-year-old reality star took to Instagram to give fans an update on his health, telling followers it had been a “very hard few days”.

He was first admitted into hospital three days ago after suffering with “violent vomiting and passing out”.

Speaking from his hospital bed today (June 8), Marcel said: “It’s been a very, very hard few days for me.

“Thursday was literally the worst day of my life. I nearly died.”

Thanking fans for their support, he later added: “Keep sending them my way because I need them, thank you so much, big love, Marce.”

It was previously reported the musician had been rushed to hospital after experiencing COVID-19 symptoms.

A source told OK! magazine: “Marcel has been feeling unwell for a few days and didn’t have any energy. One day he vomited violently and then passed out.

“He’s been admitted to hospital and has a fever and is still feeling weak. He’s been in hospital for two days and they’re still awaiting test results to rule out coronavirus.”

One said: “Just read you’re not very well!!😞  Hope you have a speedy recovery!!!”

Another added: “Hope your feeling better.”

Marcel appeared on the 2017 series of the hit ITV2 dating show alongside ex girlfriend Gabby Allen.

The two hit it off in the villa, but their relationship broke down after Marcel was accused of cheating on Gabby while they were on holiday.

He later said he’d “regret” his actions forever and apologised to Gabby for hurting her.